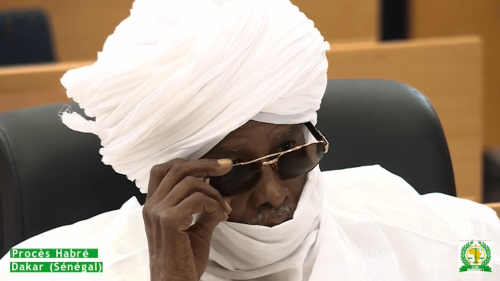 (New York) – Human Rights Watch today released a new video “The Trial of Hissène Habré,” about the trial in Senegal of the former Chadian dictator. The video is being released as Habré’s victims step up their campaign to receive the reparations they have been awarded.

Habré was convicted on May 30, 2016, of crimes against humanity, war crimes, and torture, including sexual violence, by the Extraordinary African Chambers (EAC) in Senegal and sentenced to life in prison. On April 27, 2017, the EAC appeals court confirmed the verdict and ordered Habré to pay approximately US$150 million in victim compensation.

“It took 25 years of relentless campaigning by Hissène Habré’s victims before he was finally brought to trial,” said Reed Brody, counsel at Human Rights Watch who has worked with the survivors since 1999. “Habré’s victims should not have to wait any longer to be compensated for the suffering they endured.”

The Human Rights Watch video highlights some of the key moments of the trial, including the testimony of survivors of rape and sexual slavery. It was the first trial in the world in which the courts of one country prosecuted the former ruler of another for human rights crimes.

On December 7, the Chadian Association for the Promotion and Protection of Human Rights, Human Rights Watch, the Redress Trust, Africa Legal Aid, and Switzerland will hold a side event at the meeting in New York of the Assembly of State Parties of the International Criminal Court to highlight the victims’ campaign for reparations. Also on December 7, Brody will address the European Parliament Subcommittee on Human Rights to talk about the lessons of the Habré case and the need for reparations.

The EAC appeals court mandated an African Union (AU) trust fund to seek voluntary contributions and search for and seize Habré’s assets, but the fund will not be formally established until the next AU Summit, in January 2018. Less than US$1 million of Habré’s assets – a fraction of what Habré is believed to have stolen from Chad – has been recovered so far. Human Rights Watch said the new fund would need to engage professionals to trace and recover assets and to actively seek contributions from willing countries, including countries like the United States and France that supported Habré’s rule.

In addition, in March 2015, a court in Chad convicted 20 Habré-era security agents  for murder and torture and awarded approximately US$125 million in compensation to 7,000 victims, half to be paid by the Chadian government and the other half by those convicted. More than two years later, that money has not been paid. In November, the victims, supported by the Redress Trust and other rights groups, filed a complaint against Chad’s government before the African Commission on Human and Peoples’ Rights, Africa’s premier human rights institution. 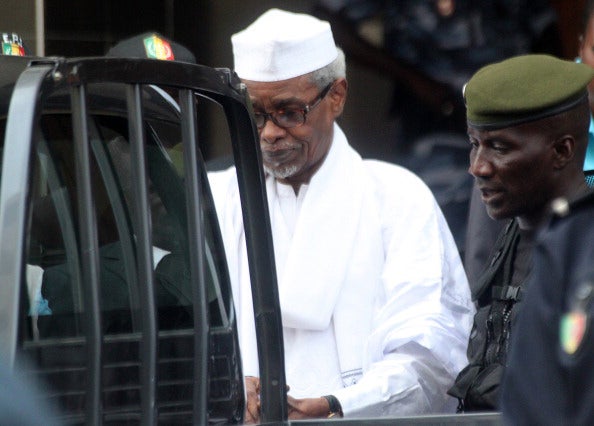 Habré’s one-party rule was marked by widespread atrocities, including waves of ethnic cleansing. Files of Habré’s political police, the Direction de la Documentation et de la Sécurité (DDS), which Human Rights Watch recovered in 2001, reveal the names of 1,208 people who were killed or died in detention, and 12,321 victims of human rights violations.

“The Habré case shows that it is possible for a coalition of victims, with perseverance and imagination, to bring their dictator to justice,” Brody said. “We hope that other survivors, other activists will be inspired by what Habré’s victims have been able to do.”