A US Department of Homeland Security memo implementing one of President Donald Trump’s executive orders on immigration exponentially expands the number of people subject to fast-track deportation, or expedited removal. It is likely to speed up the pace of removals of immigrants from all over the US and increase the opportunities for immigration agent misconduct and abuse.

Ordering someone deported in the expedited removal process boils down to immigration agents filling out and signing some forms – a far cry from the careful consideration of claims that an immigration judge can provide. With the signature of a single Border Patrol agent and their supervisor, an expedited removal can send someone fleeing domestic violence back into the trap of her abuser, an LGBT person back to persecution, or a family back to drug cartel death threats.

There is probably no other area in US law in which a law enforcement officer can make such a life-or-death determination without the person affected by that decision having legal representation and oversight by courts. 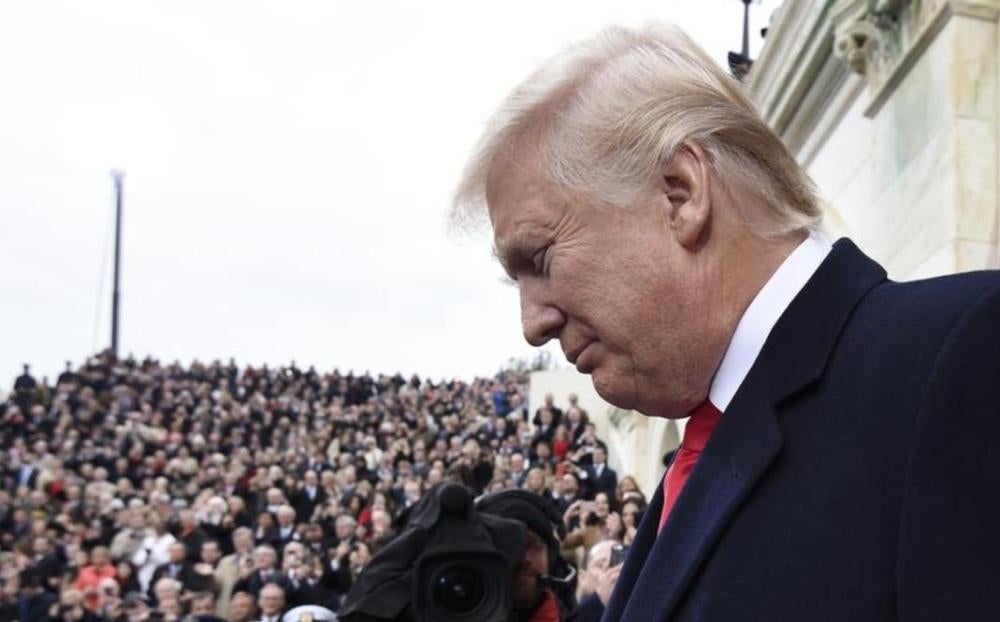 Border agents currently applying expedited removal already subvert the rule of law, as Human Rights Watch research found on the treatment of Central Americans fleeing gang violence. Notably, the agents often fail to record asylum-seekers’ claims of fear and their intention to apply for asylum, in violation of US and international law. Currently, border agents can only use expedited removal on someone apprehended within 100 miles of the border and for up to 14 days after arrival in the US.

The DHS memo makes the process applicable to anyone who cannot prove they have been in the US for more than two years and suggests that DHS will soon expand applicability to people apprehended anywhere in the United States.

This will mean that significantly more people could be subject to misconduct by immigration agents. On top of speeding up deportations, the Trump administration is giving a steroid boost to agencies and agents that have shown by their past actions to be barely restrained by the laws protecting migrants and asylum seekers.

Congress should examine these expansions closely and address their impact not only on those directly harmed, but how escalating abuses and undermining rule of law will affect everyone.