“Now that he has secured victory, President-elect Trump should move from the headline-grabbing rhetoric of hatred and govern with respect for all who live in the United States,” said Kenneth Roth, executive director at Human Rights Watch. “He found a path to the White House through a campaign marked by misogyny, racism, and xenophobia, but that’s not a route to successful governance. President-elect Trump should commit to leading the US in a manner that fully respects and promotes human rights for everyone.”

The US presidential campaign was dominated by a number of controversial statements and policy proposals by Trump. When announcing his intent to run for president in June of 2015, Trump stated, “When Mexico sends its people, they’re not sending their best… They’re sending people that have lots of problems, and they’re bringing those problems with us. They’re bringing drugs. They’re bringing crime. They’re rapists. And some, I assume, are good people.” He also proposed banning Muslims from entering the US. 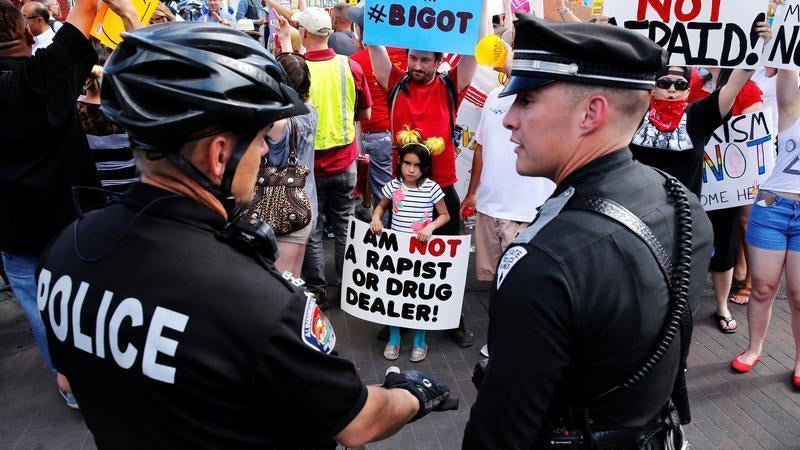 Too many politicians are using racism and intolerance to incite fear and score political points. Take your stand – reject the political forces of fear, bigotry, and hate.&#13;

During a primary debate, Trump floated bringing back waterboarding and “a hell of a lot worse.” He has also stated that he would keep the Guantanamo Bay detention facility open and “load it up with some bad dudes.” Late in the campaign, a 2005 video of Trump appearing to brag about sexually assaulting women became a focal point of the campaign. Trump later apologized for his statements. After the release of the tape, more than a dozen women accused Trump of sexual assault.

President-elect Trump will inherit enormous global and domestic human rights challenges when he takes office in January 2017, including how to address the US role in conflicts where a crushing toll in civilian lives has become the norm, whether in Syria, Iraq, Afghanistan, or Yemen. In Yemen, the US has become a party to an armed conflict that has seen its ally Saudi Arabia inflict devastating and indiscriminate violence on the country’s civilian population.

Trump has an opportunity to put his often-abhorrent campaign rhetoric behind him and place human rights at the center of his domestic and international policies. He should recognize that US government credibility in promoting rights, good governance, and the rule of law cannot be fully realized unless the US government itself demonstrates a better record on issues like the rights of women and children, criminal justice, Guantanamo, drone strikes outside conventional war zones, and justice for torture. 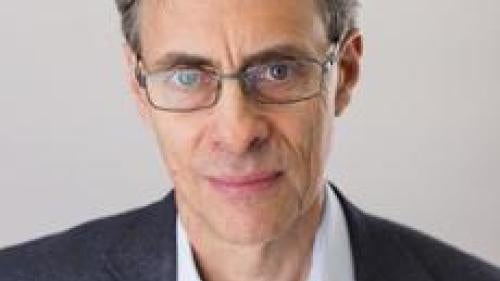 “It is difficult to press other countries to respect human rights when your own government is sometimes ignoring them,” said Roth. “At home, for example, President-elect Trump should address criminal justice and immigration reform, and place special emphasis on addressing systematic racial discrimination.”

At the international level, Trump should focus especially on the growing global crackdown on civil society and free expression, including in Russia, China, Egypt, Ethiopia, and Bangladesh. His administration should also come up with new approaches to address totalitarian governments like North Korea, and press for an end to growing repression in countries whose governments are increasingly consolidating power, like Turkey.

The president-elect should also seek to strengthen arms control norms by working with other countries to finalize a legal ban on fully-autonomous weapons systems (“killer robots”) and taking further steps to end the US use of land mines and cluster munitions, joining international treaties that restrict their use.

Beyond the federal election, several important propositions were put to voters on November 8, including whether Californians would vote to repeal the state’s death penalty and whether Nebraskans choose to not reinstate capital punishment after their state legislature voted for its abolition. Several states also voted on whether to legalize the personal use of marijuana.