The Canadian office organizes several larger public and smaller private events throughout the year. This includes our Annual Toronto Human Rights Watch Film Festival, which demonstrates the power of film in raising awareness of human rights issues across the globe, and our Voices for Justice Dinner that celebrates human rights champions for their courageous activism.

We also engage with Canadian decision-makers in government and in other sectors as part of the organization’s advocacy work. If you are interested in learning more about our local activities, please contact the Toronto office at canada@hrw.org

Human Rights Watch is a nonprofit, nongovernmental human rights movement with a network of affiliates and offices around the globe. It includes roughly 400 staff members who are human rights professionals, including country experts, lawyers, journalists, and academics of diverse backgrounds and nationalities.

Established in 1978, Human Rights Watch is known for its accurate fact-finding, impartial reporting, effective use of media, and targeted advocacy, often in partnership with local human rights groups. Each year, Human Rights Watch publishes more than 100 reports and briefings on human rights conditions in some 90 countries, generating extensive coverage in local and international media. With the leverage this brings, Human Rights Watch meets with governments, the United Nations, regional groups like the African Union and the European Union, financial institutions, and corporations to press for changes in policy and practice that promote human rights and justice around the world. Would you be interested in finding out more about Human Rights Watch research on Canada, please go to the Canada country research page.

Investigate. Human Rights Watch is committed to systematically researching and analysing human rights conditions worldwide in order to uncover abuses. Researchers interview leaders, victims and witnesses so that they can form an accurate picture of what happened. They also review media and academic reports, domestic and international law and policy papers to gain a further understanding of the situation.

Expose. Human Rights Watch researchers publish their findings in the form of reports and articles. These are then made accessible to the public as well as local authorities in order to raise awareness of the abuses. The publications are available in multiple languages and formats and are often referenced in news articles worldwide.

Change. Following the identification and publication of human rights abuses, Human Rights Watch’s advocacy division work closely with local authorities and organisations in order to demand accountability and put an end to the abuses that they have discovered. The ultimate goal of Human Rights Watch is to ensure that human rights are upheld worldwide and to promote justice and change.

Human Rights Watch is an independent, nongovernmental organization, supported by contributions from private individuals and foundations worldwide. To ensure our independence, we do not accept government funds, directly or indirectly. Donations made in Canada benefit our work worldwide.

Canadian Registered Charity
Every registered charity is issued a nine-digit business number, with a program identifier of RR, and a four-digit reference number.

The charity's registration number must be written in full on all official donation receipts and must include the business number, the proper program identifier (RR), and the reference number.

Visit the Canada Board and Committee page for further information. 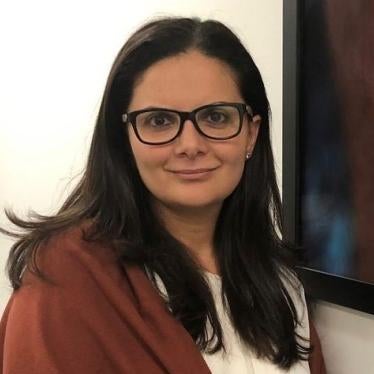 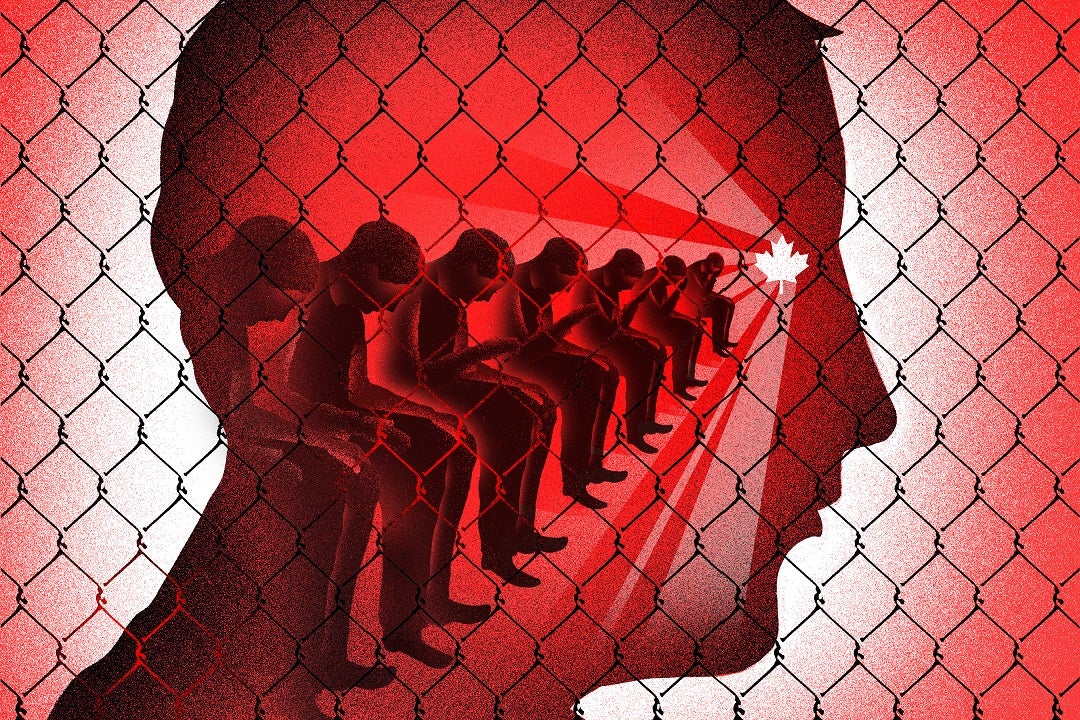