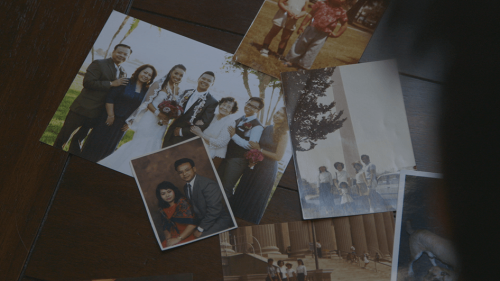 Thousands of families in the United States have been torn apart in recent years by detention and deportation for drug offenses. Disproportionately harsh laws and policies relating to drug offenses can lead to deportation for lawful permanent residents and unauthorized immigrants alike.

The US regularly places legal residents and other immigrants with strong ties to US families into deportation proceedings for drug offenses. Often, those offenses are decades old or so minor they resulted in little or no prison time. Deportations after convictions for drug possession in particular have spiked, increasing 43 percent from 2007 to 2012, according to US government data obtained by Human Rights Watch through a Freedom of Information Act request.

US: Terrorism Prosecutions Often An Illusion
United States
Alina Diaz, a farmworker advocate, with Lidia Franco, Gisela Castillo and Marilu Nava-Cervantes, members of the Alianza Nacional de Campesinas, a national organization that mobilizes farmworker women around the country to engage with policymakers about workplace abuses, including unpaid wages, pesticide exposure, and sexual harassment. Once an undocumented immigrant herself, Diaz is now a US citizen. For her, the farmworkers in her community are "already great citizens" in all but name. She dreams that one day they will go to Washington, not to "demand and scream and march," but to commemorate victory, to say, "Thank you, because you are giving me dignity, because you are treating me as a human being."