Since November 2015, protests have swept through Ethiopia’s largest region of Oromia. They expanded to Amhara region in August 2016. Security forces have used live ammunition to disperse largely peaceful protests, killing hundreds, and arresting tens of thousands. Many of those released reported torture in detention. This timeline tracks the key events over the last one year. Click on the arrows to scroll. [[nid:296341 field_ne_alignment=center&field_ne_view_mode=node_embed_full]]

During October’s Irreecha festival, the government’s response to the large crowd triggered a stampede, killing scores of people. In the week that followed government properties and private businesses were vandalized or destroyed as anger boiled over. The government then imposed a state of emergency, ostensibly to curb destruction, but overly broad restrictions will exacerbate tensions.

Protesters are concerned with abuses by security forces, the government’s approach to development, and the unequal distribution of power and economic benefits in favor of those aligned to the government, and decades of historical grievances.

The Ethiopian government has failed to meaningfully investigate the killings of protesters and other abuses. An international investigation should promptly be undertaken to hold those responsible to account. 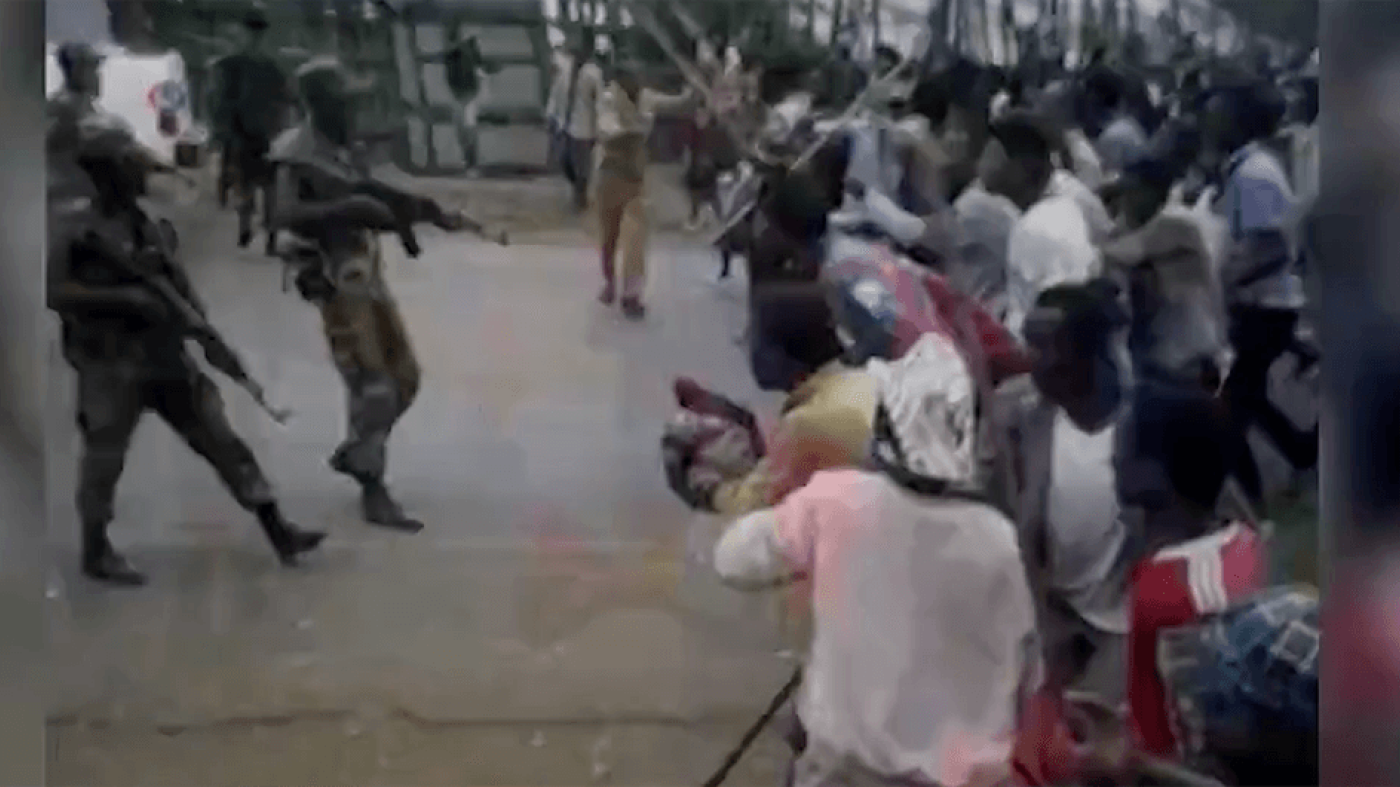 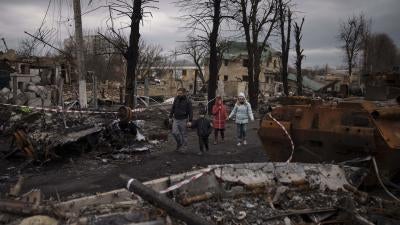