In a massive leap forward for workers everywhere, the International Labour Organization (ILO) adopted a new treaty protecting people from violence and harassment at work. After two years of negotiations, debates, and arguments, representatives and observers at the International Labour Conference in Geneva erupted into song and dance when the Violence and Harassment Convention was officially adopted in June 2019. Philippa H. Stewart spoke to Marie Clarke-Walker, spokesperson for the workers’ side in the treaty negotiations, about the achievements and the struggles along the way.

Can you explain what the ILO is?

The International Labour Organization is the UN-based organization that deals with all issues related to employment and work. It’s where they set the minimum standards for everything to do with worker’s rights. Once a year for two weeks there’s a conference where these issues are discussed.

How did you become involved in this convention and getting it passed?

I was appointed to the ILO governing body in November 2014 by the International Trade Union Confederation. That’s where all the issues related to workers are discussed – from the violence and harassment convention we’re discussing now to issues like ethical supply chains – to protect workers’ rights. It’s divided into three groups – there are 28 government representatives and then 14 worker representatives and 14 for employers. These groups debate and agree on topics that go on to be debated by the International Labour Conference. 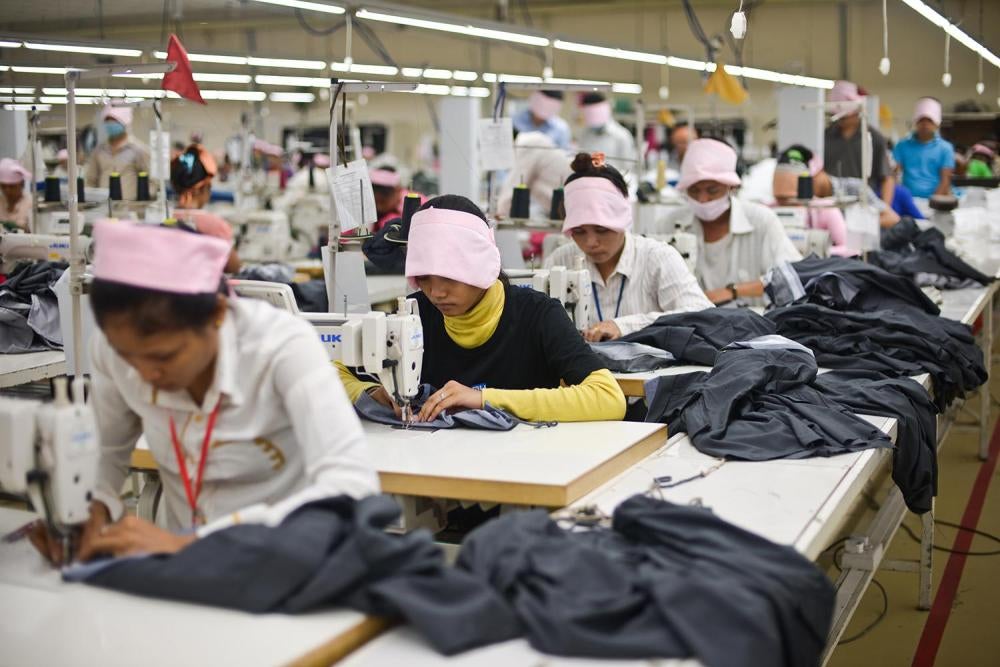 Labor Rights in the Garment Industry

What did you want going into the negotiations?

We wanted to ensure the convention covered all workers in all situations. We also wanted it to be strong so it would have a significant impact on workers, particularly those living with violence and harassment.

Plus, we wanted it to be ratifiable. That means the governments needed to be able to say: “okay, yes, we can implement this, there’s no problem.”

What exactly does the convention say?

First, it defines what violence and harassment means, then it deals with who the convention would protect, and it looks at what a workplace is – so what locations people are protected in.

What do you mean by defining violence and harassment?

Workers were very insistent from the beginning that violence and harassment is a range of behaviors. Something that starts out as bullying or name calling could quickly turn into a violent situation and that's what we wanted to capture in the definition.

You also said the convention defines who is going to be protected by these laws?

Yes, it does, and again, we were able to get every situation in there. It says what sectors this applies to and it's every sector: private, public, formal, informal, urban, rural. It protects employees irrespective of their contractual status and it also includes applicants, people in training, interns, apprentices, and workers whose employment had been terminated – we got huge push back on that last category but we were able to fight to get them included. 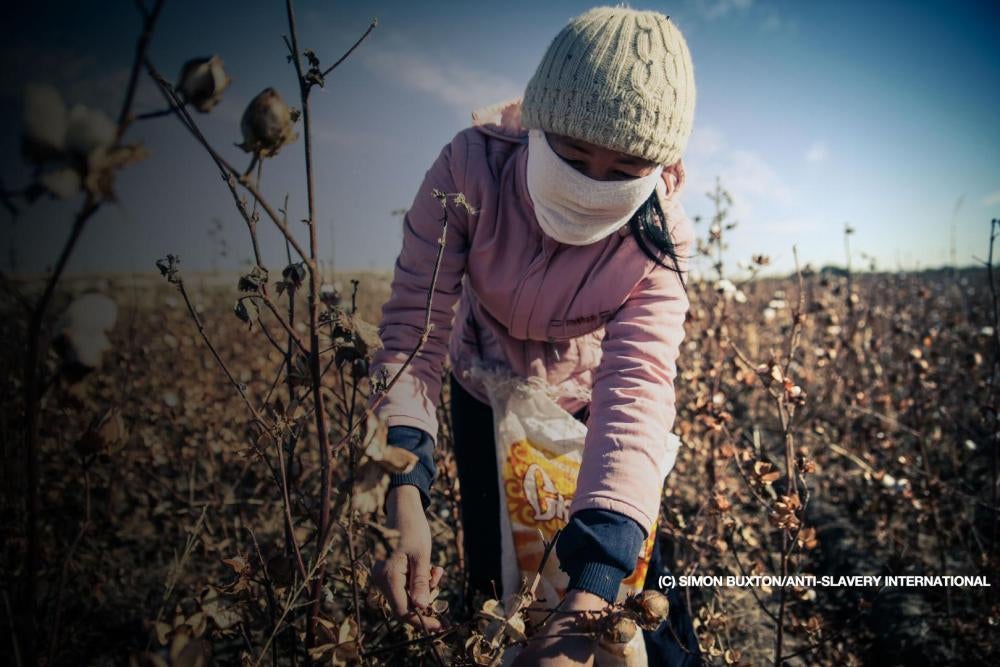 Did you get pushback anywhere else?

Jobseekers even before they officially apply for a post. We got a lot of resistance there because people said it was impossible to monitor. But if you look at the #MeToo movement, many of the women who came forward weren't formal applicants. They were talking to potential employers about jobs.

What else was included?

Often, employers will argue that they're only responsible for what happens in the workplace – by which they mean a building or office. But we said no. We’re in 2019 and the world of work is changing. People are working from home, from cafes, on the internet. Domestic workers are in the home. Street vendors are part of the informal economy that work outside on the road.

We wanted to ensure that they were all covered. We were even able to get coverage where people took their rest breaks, ate their food, or went to the bathroom We also made sure communication over the internet was covered – including social media communication.

You mentioned #MeToo before – was this work in response to that movement?

This was already in the works when the #MeToo movement started. But it started at an opportune time for us because we were able to say: “You can't say these things are not happening. It's all over the media.”

Can you talk about some of the stories you heard while gathering evidence?

When you hear their stories, you’re left with your mouth on the floor.

Hotel workers would go into rooms and men, knowing housekeeping was coming to clean, were lying down in bed with their pants off, exposing themselves.

Women in particular have been bullied, harassed, and in some cases threatened with violence or violent repercussions if they report things.

The scale of it is overwhelming.

Do people find it surprising when you say this is the first time workers have been formally protected in this way?

They are very surprised because people thought all of these things were covered under occupational health and safety, and some of them are, but not explicitly.

One of the components of this convention is the gender dynamic. In the definition we include gender-based violence and harassment, which is huge as well. I think it’s the first time it has been in an ILO convention that is binding for governments that go on to ratify it.

What are you most pleased you managed to keep in the convention?

There’s a lot to be proud of. I think the fact we were able to reaffirm that people have the right to work free from violence and harassment.

I’m pleased we were able to include informal workers. That was huge for us. Informal workers talked about being harassed by public authorities all the time and now there are stronger protections for them.

I’m glad we got a convention that left no one behind.

After all this and two years of negotiations, can you describe what it is like to be in the room when the vote came in?

In our committee, when the chair finally said ‘adopted,’ the entire room erupted. But for me the excitement did not set in just then. The rest of the room, particularly the informal workers, broke into song and dance and even governments and a couple of employers joined them. One of the employers ran over to our side, lifted me up out of my chair, and hugged me. Then it hit me for the first time that we had actually done something that was going to help everybody, not just a few people.

Once we got into the plenary and the president of the conference finally said “adopted,” I sobbed.

What needs to happen next?

We just have to keep pushing to ensure that the convention is ratified and implemented. I don’t foresee any problems around governments ratifying. I don't think anybody wants to be known as the government that condones violence and harassment in the workplace.

This interview has been edited for length and clarity.