As US President Donald Trump ended his appalling mass family separation policy on the US southern border, he claimed a false choice: the US government either needs to separate families that cross the US border or detain them together. But family detention is not the best or only alternative to family separation – other approaches exist that are both just and fair.

They are also much cheaper than detention. 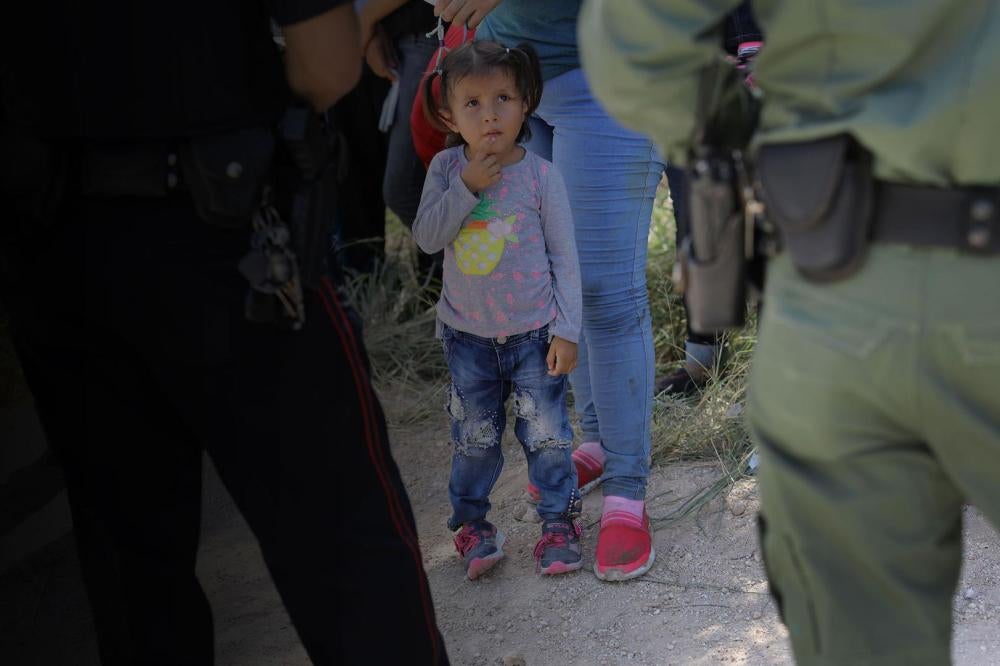 After ripping 2,000 children from the arms of their parents, the Trump administration is now locking up huge numbers of families together. Halting the separation of families is not enough. This cruelty must stop. Click here to find out how you can help #EndFamilyDetention.&#13;

A problem the US faces is the high rates of no-shows at immigration court for  asylum seekers released without supervision and support. How can we change this?

One alternative the US Immigration and Customs Enforcement (ICE) agency piloted was the Family Case Management Program, which had 630 asylum-seeker enrollees as of April of last year. In the program, social workers helped participants in five US cities navigate the immigration court system, get housing and health care, and enroll their kids in school. Of those participating, 99 percent attended their immigration hearing and check in requirements and it cost only $36 dollars a day per family. That’s in contrast to an average cost of $319 a day per person in family immigration detention and $124 a day in adult facilities.

In spite of its great promise as a humane and cost-effective alternative to detention,  the Trump administration yanked the program last year, even paying the contractor an early-termination fee. According to an ICE official, one reason for the decision was the relatively lower rates of deportation orders in the pilot group. It stood to reason that people who had access to attorneys and a fair chance to make their case were more often approved as bona fide refugees. What the administration should be doing is dramtically ramping up this program.

ICE has also tested other alternatives to detention, often focusing its resources on intrusive “intensive supervision” programs using bulky GPS ankle monitors. Women are the lion’s share of the over 70,000 people who had been fitted with these devices as of this year. I’ve spoken with several women who report that they cause bruising, need to be charged constantly, and carry heavy societal stigma.

Human Rights Watch has long advocated against the unnecessary use of immigration detention, particularly of families with children.

Congress can and should act. Instead of family separation or family detention – and indiscriminate immigration detention of adults alone – Congress should pass legislation that implements humane, dignified, and effective alternatives.