Party manifestos issued ahead of the upcoming UK election suggest that the three main UK-wide political parties have yet to take on board how much women’s rights matter.

There are some positives: the Conservatives promise to introduce new domestic violence legislation, Labour says it will appoint a Commissioner on violence against women, and the Liberal Democrats pledge to review the criminal justice response to sexual and domestic violence, including legal aid.

But none of the major national parties commit to ratifying the Istanbul Convention on violence against women (unlike the Scottish National Party, which does). This trailblazing Europe-wide treaty compels governments to ensure access to shelters, medical and psychological support services, and justice for survivors of all forms of violence, from domestic abuse and stalking to rape. Despite years of promises and a Private Members bill that became law in April,  the current government is still dragging its feet on ratification. In the meantime, 315 women were killed by domestic violence in the UK between 2012 and 2015.

Budget cuts plague services for women victims of violence. A £20 million fund to support domestic violence services announced in March is promising, but the UK’s next government should go further to ensure availability of specialist gender-based violence services.

The next government should also axe the so-called “rape clause,” which creates an exception to the restriction that families can receive tax credits for only two children, if a mother can prove that an additional child was born from rape. This puts unnecessary and potentially traumatic demands on survivors. Mothers claiming for a third child must provide evidence of a rape or abuse conviction, a Criminal Injuries Compensation Scheme award, or a declaration from a specialist provider. 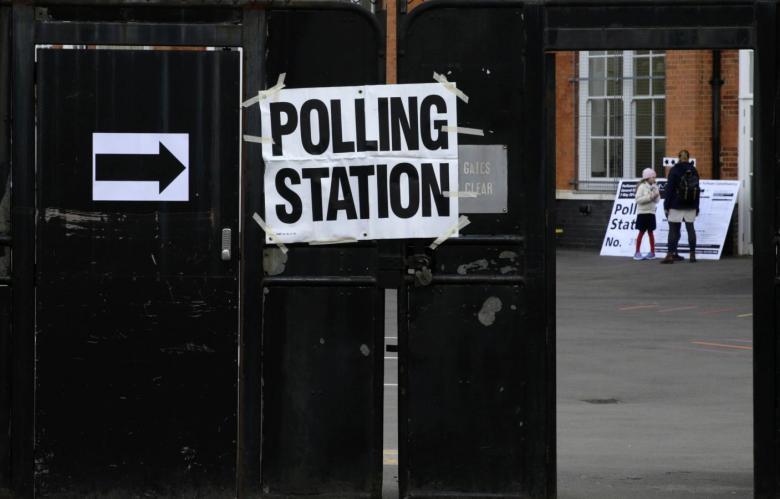 Ironically, failure to ratify and implement the Istanbul Convention - which would guarantee legal aid and other services for survivors and help ensure investigations and prosecutions of rape – could hinder women’s efforts to get this evidence.

The UK’s next government should take decisive action to tackle violence against women and girls. In 2017, women’s rights should no longer be an afterthought.