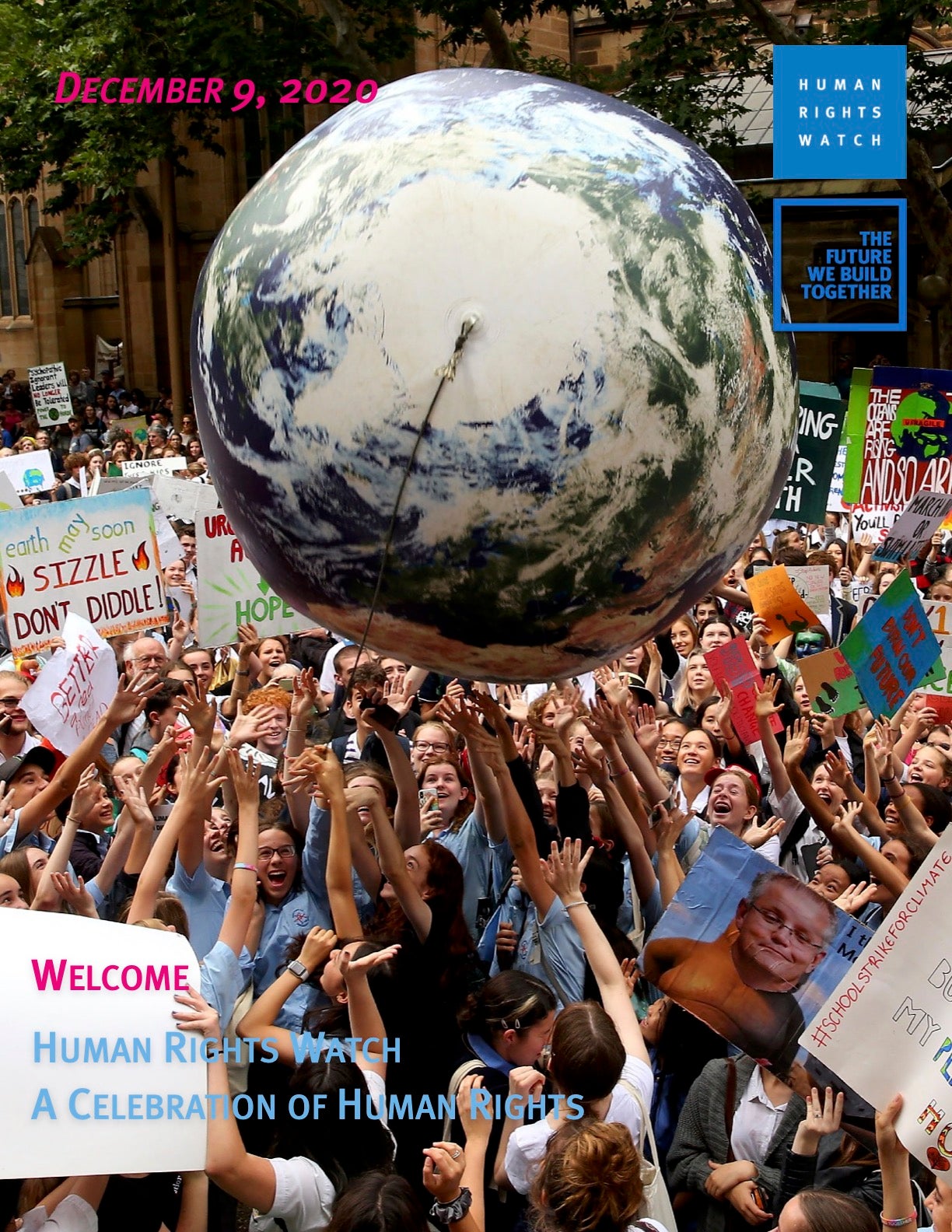 On December 9, we joined our global community in celebrating our collective achievements. Watch the 30-minute recording with performances by Yo-Yo Ma, John Lithgow, Richard Bona and Madame Gandhi, reports from the field with our researchers, and keynotes by Ken Roth and Tirana Hassan. 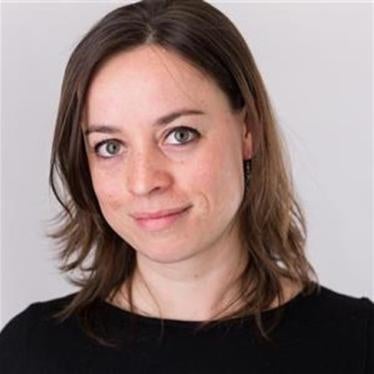 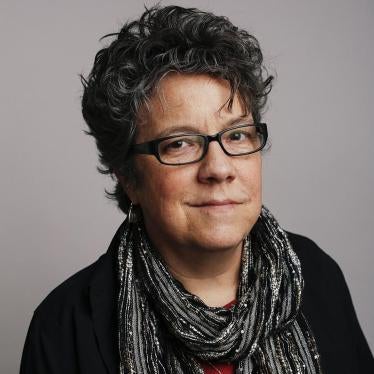 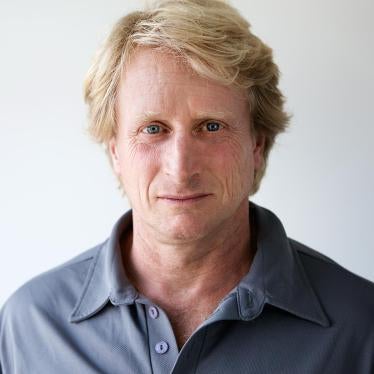 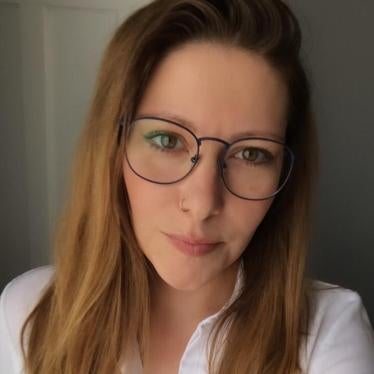