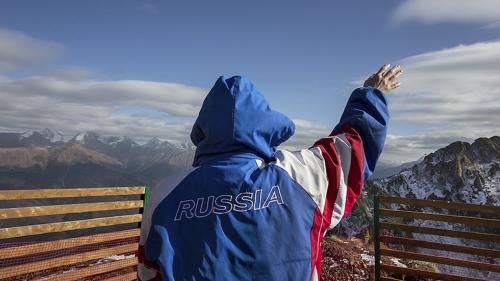 In February and March 2014, Russia will host the Winter Olympic and Paralympic Games in the city of Sochi. With the awarding of the Olympics, Sochi has undergone a transformation that will turn it into what Russian officials describe as a "premier winter sports destination," with gleaming new Olympic venues being built both in Sochi and the nearby Caucasus Mountains. But this transformation has also come at a cost to many Sochi residents and many of the migrant workers who have arrived in Russia to help build the new Sochi. In undertaking to host the Olympic Games, Russia committed to uphold the Olympic Charter's principles of "human dignity." Russian authorities should not allow the Olympic preparations to become a source of repression.
Region / Country
Topic