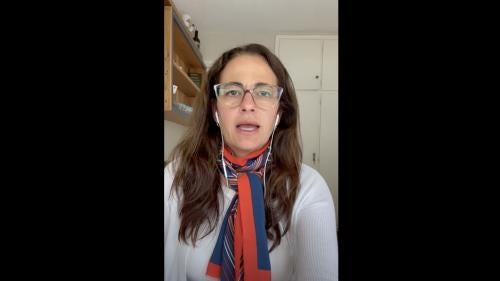 The human rights crisis in Nicaragua that began in 2018 spiraled in the lead up to this year’s presidential elections.

On November 7, President Ortega was elected to a fourth consecutive term in elections that were not free, competitive nor fair. Ahead of elections, the government arbitrarily detained and prosecuted dozens of critics, including seven presidential candidates. The repression has continued, consolidating the Ortega government’s authoritarian grip on a government in which there are no independent institutions left to act as a check on executive power.

Most prosecutions of critics involved bogus charges and procedures lacking basic due process guarantees. Many were held incommunicado for weeks or months in abusive detention conditions. An additional 120 people perceived as opponents remain arbitrarily imprisoned.

Detentions and prosecutions were enabled by repressive laws and reforms passed by the pro-government National Assembly, which violate Nicaraguans’ rights to freedom of expression, assembly, and association and the rights to vote and run for public office.

The government has also targeted civil society and independent media. Egregious abuses, including torture and killings, committed during the 2018 crackdown have gone unpunished.

The international community should direct its efforts to secure the release of those arbitrarily detained. Strong and sustained international scrutiny is needed to curb rights violations and restore judicial independence and fundamental rights. We urge the Human Rights Council to establish an international accountability mechanism to gather and preserve evidence of human rights abuses in Nicaragua.