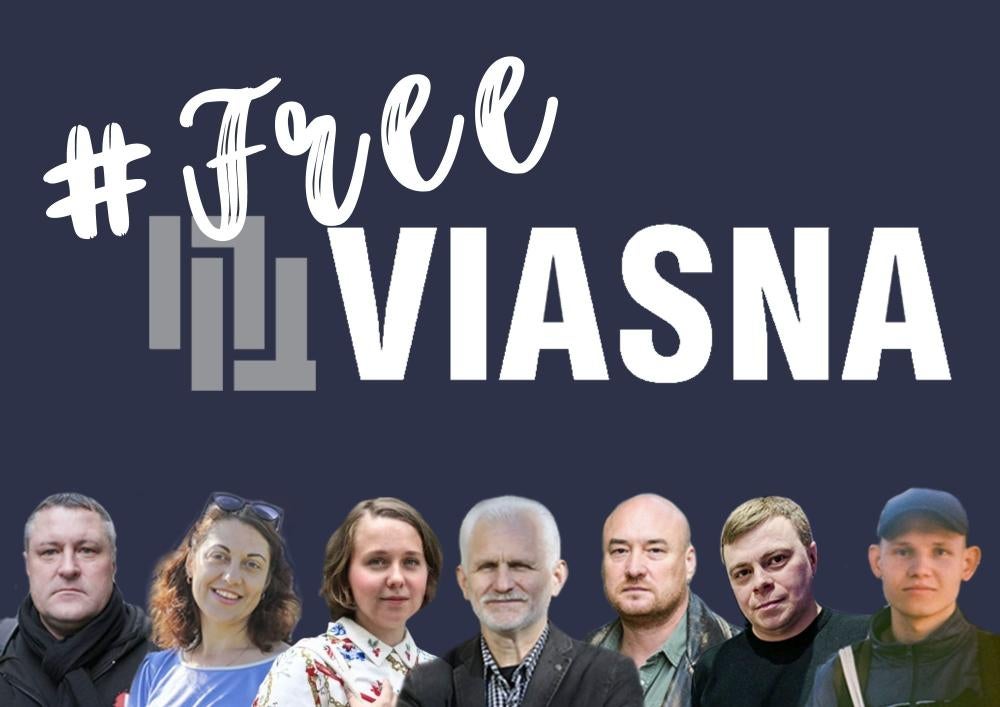 The groups initiated the #FreeViasna campaign on September 17, 2021, the first anniversary of the authorities’ reprisals against Viasna, which has methodically documented human rights violations in Belarus for nearly 25 years. The attacks on Viasna are a part of a broader crackdown on civil society. The Belarus government has prosecuted and jailed critics and peaceful protesters, forcing many to flee the country, shut down dozens of independent organizations and media outlets, and pressured and disbarred lawyers who dare take up politically motivated cases.

“Alyaksandr Lukashenka’s government is wielding a war on civil society and ruthlessly suppressing all forms of dissent,” said Hugh Williamson, Europe and Central Asia director at Human Rights Watch. “Key international actors should join forces to demand the immediate and unconditional release of Viasna’s members and other jailed activists, and do their utmost to help and protect Belarusian civil society.”