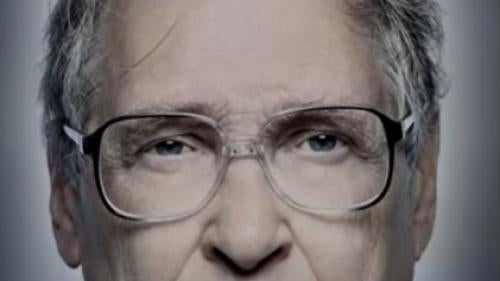 Sergei Kovalev, a prominent Soviet dissident and Russia’s first human rights ombudsman, died on August 9, 2021, at the age of 91. A talented biophysicist, Kovalev paid a high price for his strong stand on human rights – seven years in a prison camp and three years of forced internal exile – on charges of disseminating anti-Soviet propaganda.

Shortly after the Soviet Union collapsed, Kovalev became one of the country’s leading pro-democracy politicians. He co-authored the chapter of Russia’s Constitution that is devoted to human rights and fundamental freedoms. He condemned Russia’s war in Chechnya as “a bloody insanity,” and repeatedly travelled to the war-torn region to document human rights abuses. He lost his post as ombudsman over his sharp and persistent criticism of the Kremlin.

As chairperson of the Russian Memorial Society, one of the country’s leading human rights organizations, Kovalev was well-known and admired as a stalwart defender of fundamental rights who always spoke his mind and never compromised on principles.

Human Rights Watch honors Sergei Kovalev’s contribution to the international human rights movement and extends condolences to his family and to Memorial.