The diamond industry continues to be tainted by links between diamonds and human rights abuses, conflict finance, and corruption. Although the diamond industry is not the only sector facing these threats, it is unique in its particular unwillingness and inability to take genuine steps towards responsible business conduct. We the undersigned, who represent a diverse range of civil society organizations, stand united in our efforts to break the links between diamonds and abuse, conflict, and corruption and to ensure that governments and industry engaged in the sector play their appropriate and necessary roles.

Advancing responsible sourcing, sustainable development, and transparency at all levels of the industry must be prioritized by a sector that has seen serious damage to its reputation in recent decades for its links to human rights abuse, conflict and corruption. 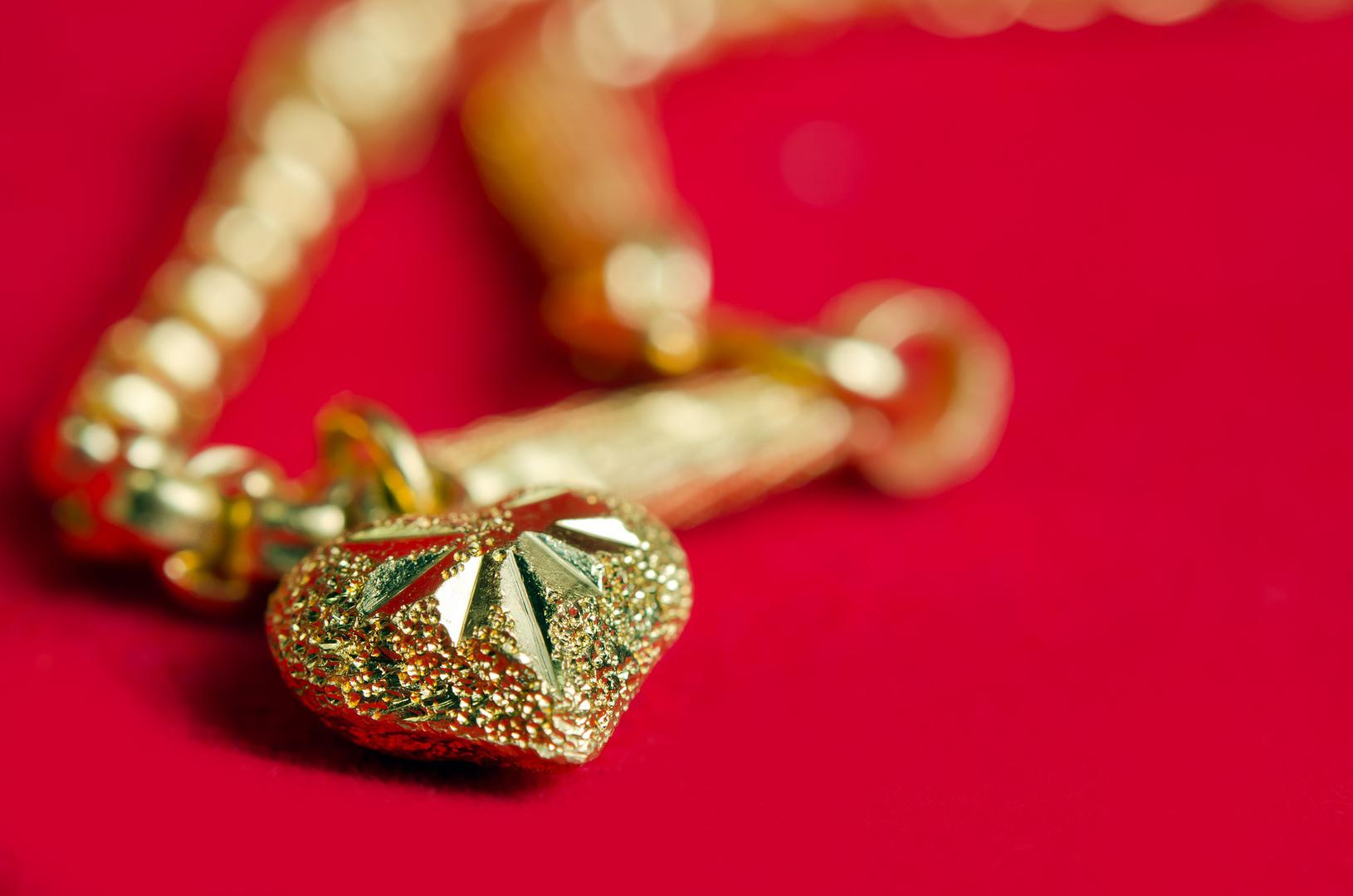 Unfortunately, these links continue to flourish, as evidenced by the role of diamonds in the ongoing conflict in Central African Republic. We call upon governments, diamond industry associations, and all companies to tackle human rights abuse, conflict and corruption in the diamond supply chain by engaging in meaningful, transparent reform in line with international law and standards on human rights and responsible sourcing of minerals.

As a reform period for the Kimberley Process (KP), 2017-2018 brought hope of meaningful change. Unfortunately, however, the KP’s lack of transparency means that the public has no clarity on what to expect from a reform agenda that would propel the KP forward.

What has been made public about reform efforts demonstrates that the agenda is nearly identical to the agenda in 2012-13, the last time the KP took up reform. That is not the sign of an initiative moving forward or bringing meaningful progress on the ground, and we urge the EU, as 2018 Chair, and all participants to redouble their efforts to achieve meaningful and long-overdue reform.

More worryingly, little has been made public about the reform agenda or its broader activities because the KP is moving towards a greater focus on "confidentiality." No serious multi-stakeholder initiative should undermine public awareness of its work or inhibit those attempting to play a critical watchdog role, including and especially within the regions it is intended to benefit. We strongly urge participants to object to any such efforts.

Given the persistent failures of the KP to show any progression in its operations it is critical that the diamond sector strengthens its engagement in other responsible sourcing forums in pursuit of a comprehensive and harmonized approach to the full range of problems evident in the sector.

However, we also have concerns about the broader diamond industry. As underscored by the Human Rights Watch-led campaign launched earlier this year, initiatives like the Responsible Jewellery Council and company-specific efforts have failed to align sufficiently with international standards or to meaningfully advance responsible sourcing. Rather, our research and on-the-ground efforts reveal too many areas where companies are able to set their own agendas for what responsibility means, often at the expense of meaningful due diligence and origin tracing throughout the supply chain. This includes not allowing for the transmission of source of origin information through the supply chain and preventing assessment by stakeholders against transparent standards.

Moreover, whilst some major corporate players appear to have taken steps to advance responsible sourcing, we are concerned that their efforts lack serious engagement with the true task at hand. Not only do these initiatives not tackle serious human rights abuses associated with large-scale mining, but they fail to develop sourcing from artisanal communities that can positively impact local livelihoods by being scalable over time.

Given recent and past experience of industry engagement, we are concerned that such efforts are being used to distract from the need for meaningful industry-wide progress.

The industry as a whole - from mining to retail - needs to move toward responsible sourcing practices clearly and demonstrably aligned with the OECD Due Diligence Guidance for Responsible Supply Chains of Minerals from Conflict-Affected and High-Risk Areas, as well as the UN Guiding Principles on Business and Human Rights. It also needs to enable artisanal mining communities to work towards the achievement of sustainable development. These actors are woefully underrepresented in the membership or governance of industry bodies, and their interests and concerns need to be heard.

The conflict in the Central African Republic comes around two decades after diamond- fueled conflicts in Angola, Liberia, Sierra Leone, and Democratic Republic of the Congo triggered the creation of the KP. Both the diamond industry and the international community should be extremely concerned that links between diamonds, human rights abuse, conflict, and corruption remain a reality and that current measures are failing to adequately address this unacceptable situation.

The diamond industry is lagging behind other mineral sectors in its responsible sourcing practices. Until it takes steps in line with the above, diamonds will likely continue to play a role in devastating the lives of local communities caught up in conflicts that are not of their making. The entire sector, including large companies, needs to demonstrate a willingness to take difficult decisions which advance the interests of all within the sector, including mining communities.

We look forward to more direct engagement with the industry and governments to achieve these goals.