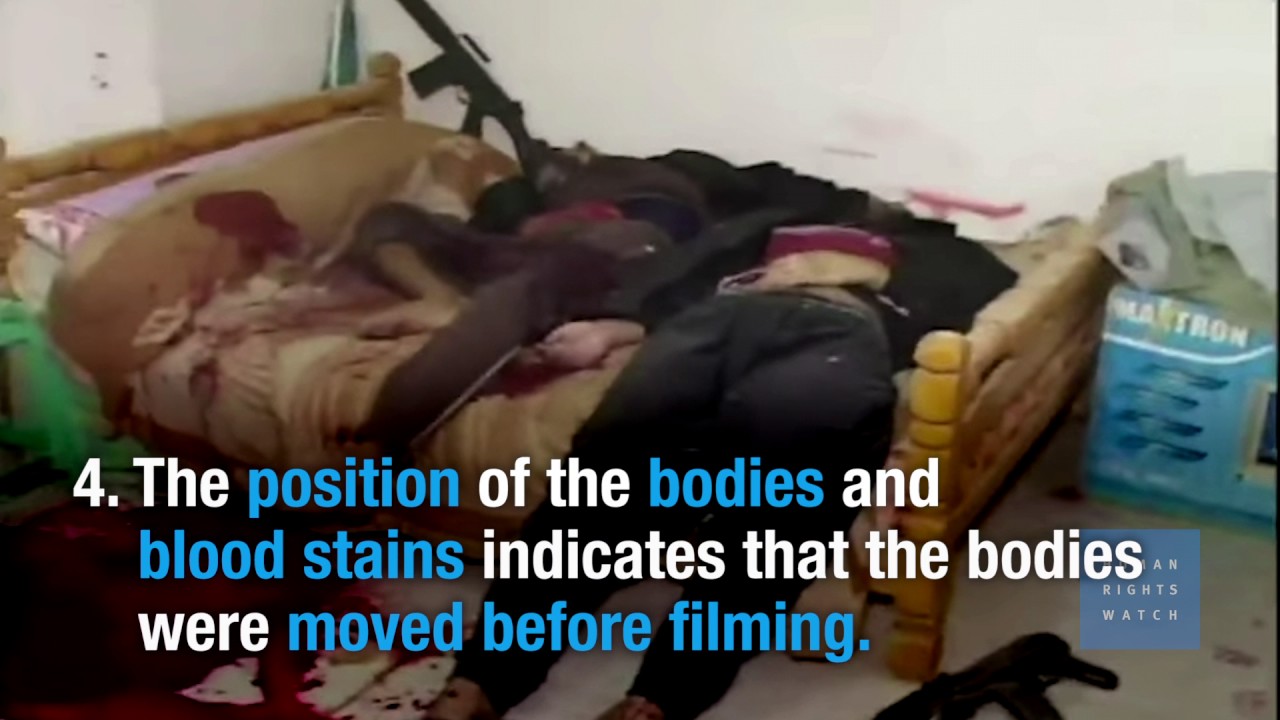 Egyptian internal security forces waging a campaign in the Sinai Peninsula against an affiliate of the Islamic State (also known as ISIS) may have extrajudicially executed at least four and perhaps as many as 10 men in January 2017. The security forces may have arbitrarily detained and forcibly disappeared the men and then staged a counterterrorism raid to cover up the killings.

A Human Rights Watch investigation relying on multiple sources of evidence including documents, interviews with relatives, and an edited video of the purported raid made public by the authorities, suggests that police arrested at least some of the men months before the alleged gunfight at a house in North Sinai and that the raid itself was staged.