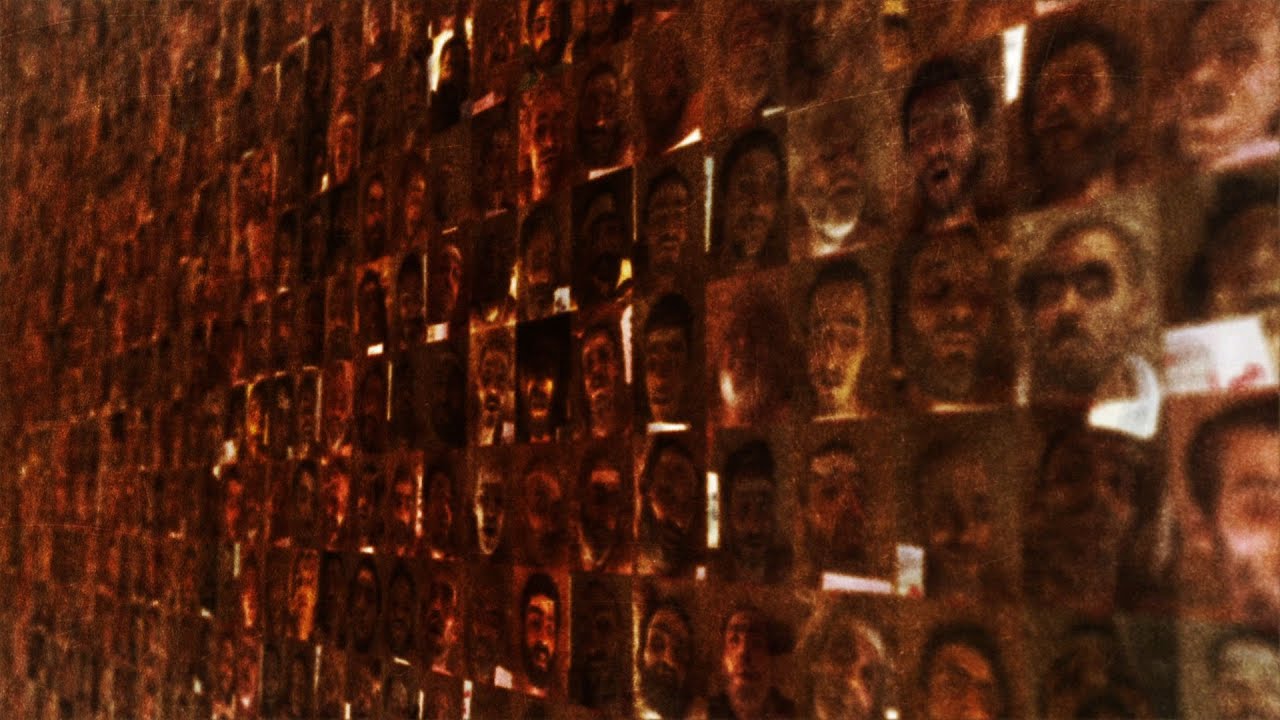 "If the Dead Could Speak" reveals some of the human stories behind the more than 28,000 photos of deaths in government custody that were smuggled out of Syria and first came to public attention in January 2014.

The report lays out new evidence regarding the authenticity of what are known as the Caesar photographs, identifies a number of the victims, and highlights some of the key causes of death. Human Rights Watch located and interviewed 33 relatives and friends of 27 victims whose cases researchers verified; 37 former detainees who saw people die in detention; and four defectors who worked in Syrian government detention centers or the military hospitals where most of the photographs were taken. Using satellite imagery and geolocation techniques, Human Rights Watch confirmed that some of the photographs of the dead were taken in the courtyard of the 601 Military Hospital in Mezze.

If the Dead Could Speak