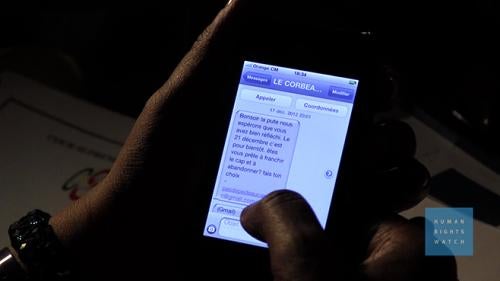 The government of Cameroon should immediately take action against a series of death threats made over the last four months to two lawyers who represent clients accused of homosexual conduct. Alice Nkom and Michel Togué, Cameroonian human rights lawyers, began receiving death threats in October 2012, in the form of emails and text messages, assailing the lawyers for their work defending clients charged with homosexuality. Nkom and Togué are among the only lawyers courageous enough to take up these cases in a country where homophobia is pervasive.
Region / Country
Topic