On April 26, 2012, Charles Taylor, the former president of Liberia, became the first former head of state since Nuremberg to be convicted for war crimes and crimes against humanity by an international or hybrid tribunal. Taylor became president of Liberia in 1997 after years of civil war. As president, he was implicated in atrocities in the conflict in neighboring Sierra Leone through his support of a brutal rebel group known for killing, raping, and cutting off the limbs of thousands of civilians, as well as forcibly recruiting thousands of child soldiers. Taylor’s trial and conviction sent the message that even former government leaders can be held criminally accountable for their role in committing serious international crimes. 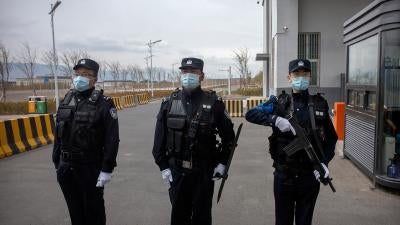