This report examines the controversy over the operations inside the medical community and the pressure on parents to opt for surgery. Once called “hermaphrodites”—a term now considered pejorative and outdated, intersex people are not rare, but their needs are widely misunderstood. Based on a medical theory popularized in the 1960s, doctors perform surgery on intersex children—often in infancy—with the stated aim of making it easier for them to grow up “normal.” The results are often catastrophic, the supposed benefits are largely unproven, and there are rarely urgent health considerations requiring immediate, irreversible intervention. 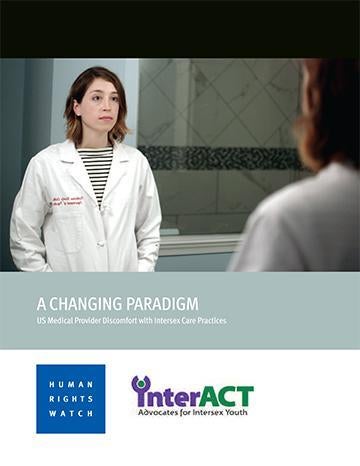 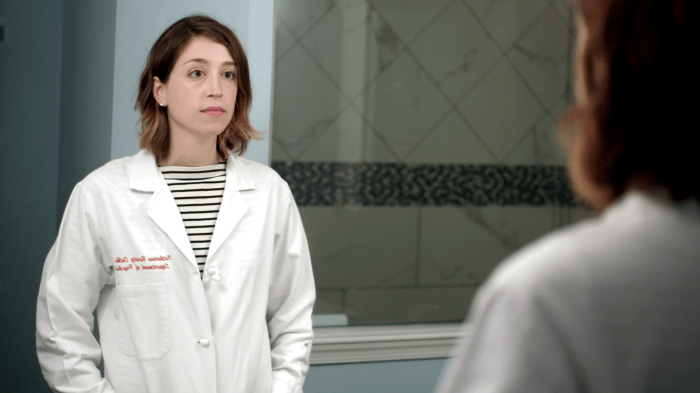