(Nairobi) – Eritrea’s use of secondary school to channel students into indefinite government service and its conscription of teachers subjects students and teachers to forced labor and physical abuse, Human Rights Watch said in a report released today.

The 84-page report, “‘They Are Making Us into Slaves, Not Educating Us’: How Indefinite Conscription Restricts Young People’s Rights, Access to Education in Eritrea,” documents how the Eritrean government forcibly channels thousands of young people, some still children, each year into military training even before they finish their schooling. Instead of developing a pool of committed, well-trained, career secondary school teachers, the government conscripts teachers, also for indefinite service, giving them no choice about whether, what, or where to teach. These policies have a devastating impact on education and lead many young people to flee the country.

“Eritrea’s secondary schools are at the heart of its repressive system of control over its population,” said Laetitia Bader, senior Africa researcher at Human Rights Watch. “Now that peace with Ethiopia is restored, reforms on human rights, starting with the rights and freedom of the country’s youth, need to follow.” 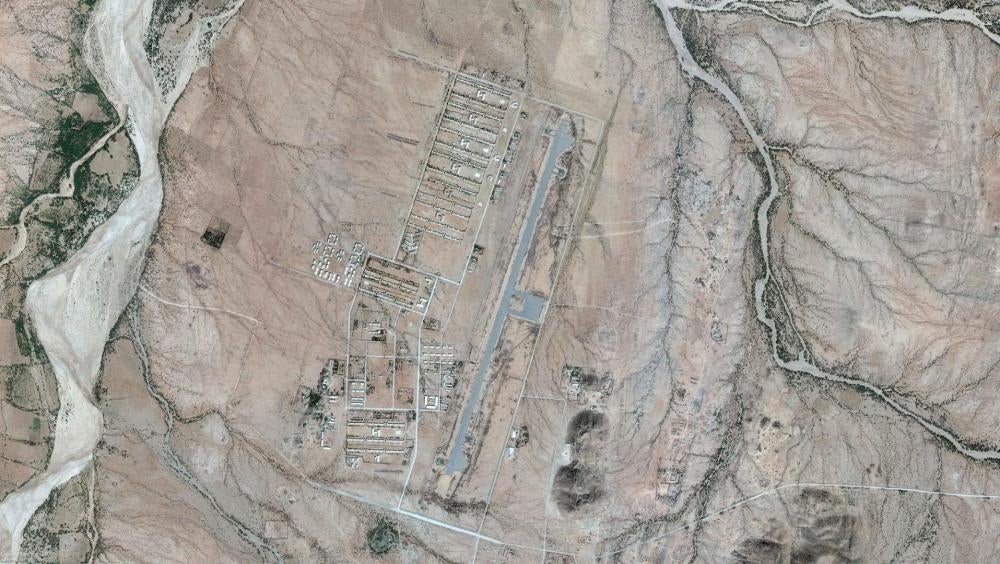 We spoke with Senior Researcher Laetitia Bader about Eritrea’s conscription program and the huge risks teachers and students take to escape from it.&#13;

The future for education in Eritrea was not always as bleak. The post-independence government supported free education for all, including at the secondary and post-secondary level. But the bloody two-year border conflict with Ethiopia in 1998 and the stalemate that ensued had a devastating impact on the secondary education system. The government used the “no war, no peace” situation to force a significant percentage of the adult population into open-ended service for the government – both in military and civilian roles.

Human Rights Watch interviewed 73 high school students and teachers who have attended or were conscripted in secondary schools in Eritrea between 2014 and late 2018 and who now live in exile in Sudan, Ethiopia, Italy, and Switzerland, as well as 18 Eritrean and international experts to examine the abusive nature of national service and its impact on young people’s access to secondary education.

While the government has initiated some education reforms, primarily in elementary and vocational training, it has refused to dismantle the repressive system that undermines students’ rights and their access to quality education, Human Rights Watch found. Each year, the government sends all final year secondary school students to the isolated Sawa military camp.

Military officials control and run Sawa and subject students to military-style discipline, ill-treatment, and physical punishments for minor infractions, and forced labor. A young man who attended Sawa in 2015 summed up his experience: “When you go to Sawa, you use their head, and not your own. I just couldn’t see a future there. I lost all hope.”

Some secondary school students intentionally fail classes to stay in the lower grades. Others drop out, but live in fear of government roundups in which youth without student cards risk being sent directly into military training and service.

When students graduate, they are sent either directly into indefinite military service or to college, from which they are funneled into government jobs, including secondary school teaching positions where they also remain indefinitely. While the government has started to pay all national service teachers wages since 2015, teachers told Human Rights Watch that they still struggle to meet their basic financial needs, especially if they have a family.

“It’s unlimited service,” said a 25-year-old assigned to teach in Sawa before fleeing in 2018. “If you are conscripted to teach physics, you will be a physics teacher for life.”

In many cases, the quality of instruction in secondary schools is poor because of a largely absent or unmotivated teaching corps, with many teachers fleeing abroad, Human Rights Watch found. Sometimes students are without any teacher at all for weeks.

For most students and teachers, ultimately one of the only options available to evade the system is to flee the country. Students and teachers caught fleeing risk lengthy detention in dire conditions, and, on occasion, physical abuse including torture. Students and teachers make up a significant proportion of the thousands of Eritreans fleeing into exile each year. According to the United Nations Refugee Agency, many of those arriving in Europe from Eritrea are unaccompanied minors.

The Eritrean government should ensure that current education reforms include concrete steps to dismantle this repressive system. It should end compulsory military training for secondary school students, ensure that no one under age 18 is forcibly conscripted, and ensure teaching positions are filled by qualified people who choose to teach.

Eritrea’s international and regional partners should press the government for human rights reform, Human Rights Watch said. They should seek concrete measures to limit the duration of national service, allow secondary school students to choose where they complete Grade 12, unlink secondary education from mandatory military training, and create a cohort of trained, committed teachers who freely choose to teach.

“Ending abusive and open-ended national service, reining in military officials responsible for abuse, and allowing students to determine their futures will be key to Eritrea’s prospects,” Bader said. “People who see that they have a bright future in Eritrea are less likely to need to flee.”