Among the thousands of excited students across Britain starting university soon will be the remarkable Malala Yousafzai, who will read politics, philosophy, and economics at Oxford. Five years ago, Malala was shot on her way home from school, viciously attacked by the Pakistani Taliban for promoting girls’ education.

While Malala’s story is well known, her tireless campaigning on education and the rights of women and girls has yet to be matched by comparable political action. Her courage should prompt politicians to do more, not least in Britain.

Malala’s attack was horrific, but attacks on students and the schools they attend is a global problem. In at least 29 conflict-affected countries around the world, insurgent groups and even government forces have bombed, shelled, and burned schools and universities. Many schools have also been turned into bases or barracks for warring parties. The presence of fighters puts students in the line of fire, makes them vulnerable to recruitment as child soldiers, and puts girls at risk of sexual violence. 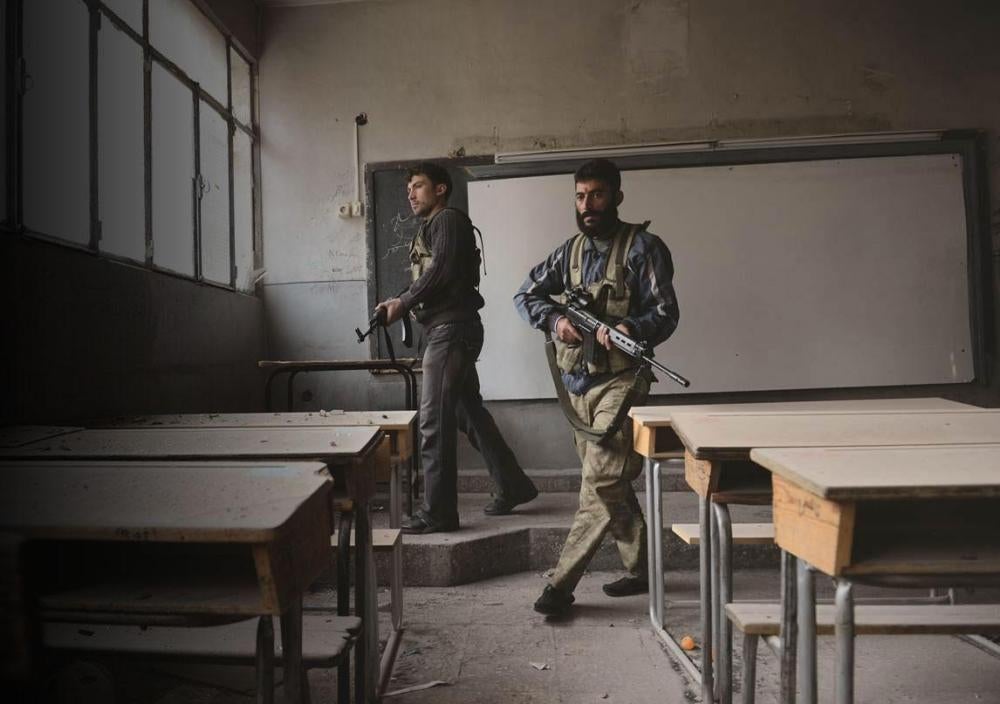 Sign our petition and call on the UK to Protect Schools and education around the world!&#13;

For this reason, Human Rights Watch and others are promoting the Safe Schools Declaration – in which governments pledge to not use schools for military purposes and to protect them during military operations.

Sixty-nine countries, including most NATO and European Union member states, have now endorsed the declaration. France and Canada are recent signatories. Britain is not yet among them. But Foreign Secretary Boris Johnson has announced a review and ministers are currently assessing whether the British government should support it.

The case for Britain to join is overwhelming. The Ministry of Defence worries the declaration creates extra legal obligations for British soldiers beyond what is found in the laws of war. It does not. In fact, to its credit, the British military already has some of the world’s strongest regulations on protecting schools in wartime.

So why join? Because Britain would reinforce the growing global consensus that schools must be safe places, even during war. It would strengthen Britain’s hand in discussions with countries like Pakistan, Somalia, Nigeria, and Afghanistan, where attacks on schools and students are still all too common. And it would fit squarely with Johnson’s declared foreign policy priority to get more children, especially girls, into school – free from discrimination and misogyny, in a safe environment where they can learn, grow, and thrive.