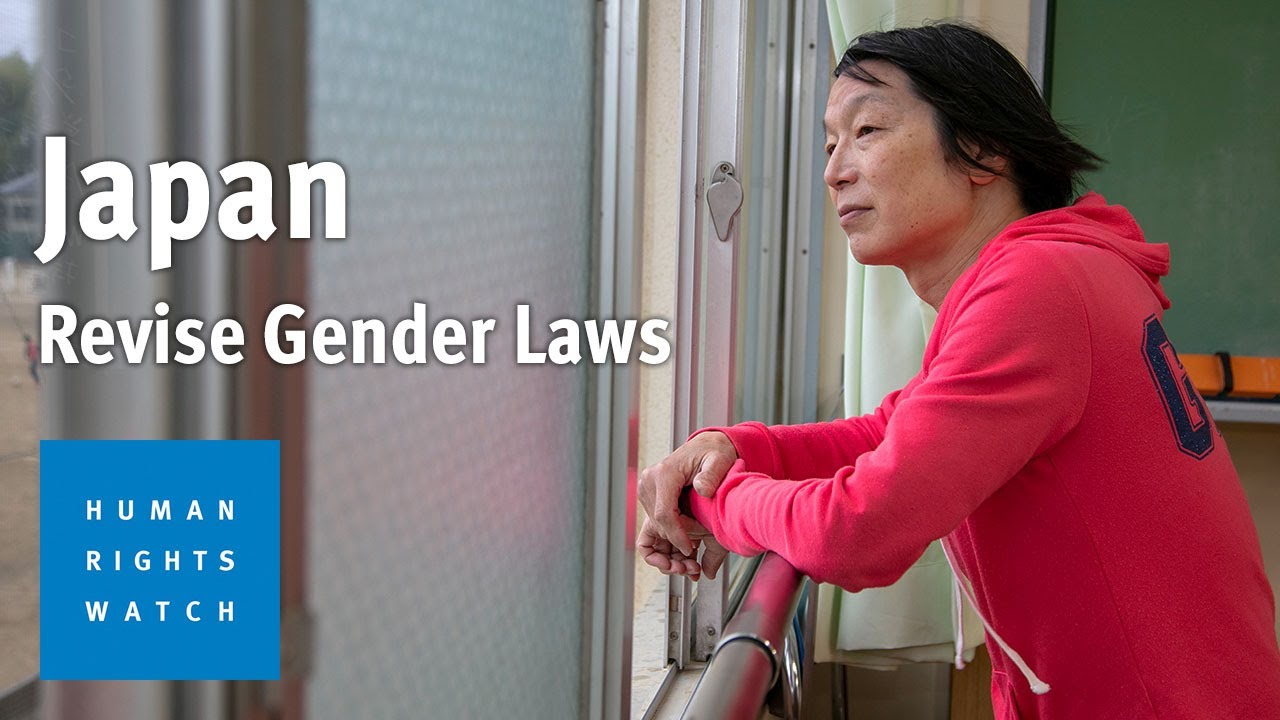 The 55-page report, “‘The Law Undermines Dignity’: Momentum to Revise Japan’s Legal Gender Recognition Process,” documents the persistent barriers transgender people face in Japan under the Gender Identity Disorder (GID) Special Cases Act. The procedure for changing one’s legally recognized gender, which requires sterilization surgery and an outdated psychiatric diagnosis, is anachronistic, harmful, and discriminatory. Many transgender people in Japan and domestic medical, legal, and academic experts, as well as international health and human rights bodies, have said that the law should be substantially revised.

In Japan, transgender people are required to undergo medical procedures in order to change their legal gender. These procedures put a huge burden on the body and they are irreversible once done. They are also extremely expensive and lengthy.

Due to the surgery requirement for a legal change of gender, there are transgender people that undergo surgery and hormone therapy even though they have no discomfort in retaining their bodies as they are. ‘

The decision to undergo surgery should be made by transgender people themselves and is a separate matter from legal gender change.

The law itself is designed to force transgender people into the existing legal system rather than ensuring their ability to live according to their gender identity.

I would like to see a legal system that is not an embarrassment under international human rights standards.