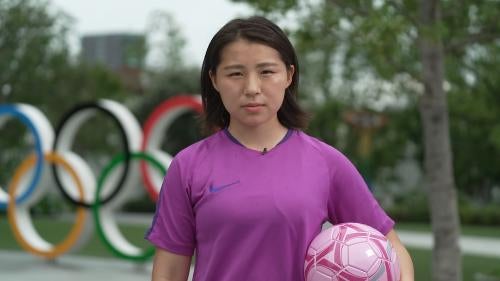 The 67-page report, “‘I Was Hit So Many Times I Can’t Count’: Abuse of Child Athletes in Japan,” documents Japan’s history of corporal punishment in sport – known as taibatsu in Japanese – and finds child abuse in sports throughout Japanese schools, federations, and elite sports. In interviews and a nationwide online survey, Japanese athletes from more than 50 sports reported abuses that included being punched in the face, kicked, beaten with objects like bats or bamboo kendo sticks, being deprived of water, choked, whipped with whistles or racquets, and being sexually abused and harassed.