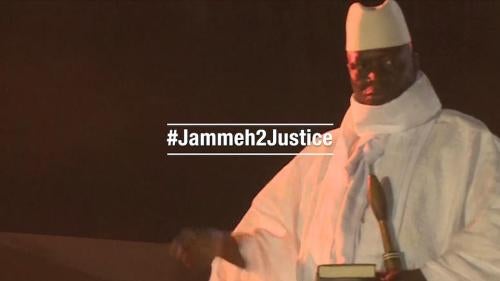 (The Hague) – A Gambian truth commission has heard testimony that former president Yahya Jammeh was responsible for numerous grave crimes during his 22 years in office, Human Rights Watch said today. These include ordering the killing and torture of political opponents, the murder of 56 West African migrants, and “witch hunts” in which hundreds of women were arbitrarily detained. Jammeh also allegedly participated in the rape and sexual assault of women brought to him.