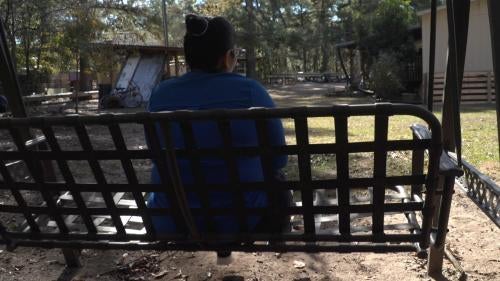 (Washington, January 23, 2019) -- The US government should uphold refugee protections for survivors of domestic violence, the Center for Gender and Refugee Studies (CGRS) and Human Rights Watch said today.

In December 2018, a federal judge delivered a sharp rebuke to the Trump administration’s most significant attempt to undermine asylum protections for domestic violence survivors. A June decision by then-Attorney General Jeff Sessions in a case involving a woman whose initials were A.B. attempted to place a sweeping ban on domestic violence claims. Following a lawsuit filed by CGRS and the ACLU over the summer, US District Judge Emmet G. Sullivan of the US District Court for the District of Columbia ruled that the administration could not impose such a ban and that people who make domestic violence claims must have a fair opportunity to apply for asylum.

US: Protect Right to Asylum for Domestic Violence