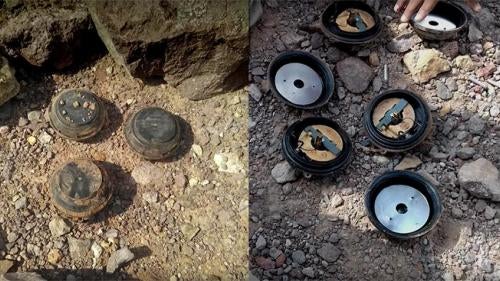 The Houthi-Saleh forces use of banned antipersonnel landmines in Sanaa, Marib, Taizz and Aden governorates has caused civilian casualties, hindered the return of families displaced by fighting and likely constitutes war crimes. The Houthis and forces loyal to former president Ali Abdullah Saleh should immediately cease using these weapons and observe the 1997 Mine Ban Treaty, which Yemen ratified in 1998. The international community should also urgently fund mine clearance and victim assistance efforts.

In early 2017, Human Rights Watch visited Aden and interviewed and collected data from mine clearance experts, local security officials, individuals wounded by landmines, and activists and researchers from local organizations, and conducted phone interviews with landmine victims, activists, and others in other governorates. Landmines had killed or maimed dozens, if not hundreds, of people since the start of the conflict, according to deminers, health professionals and local activists.