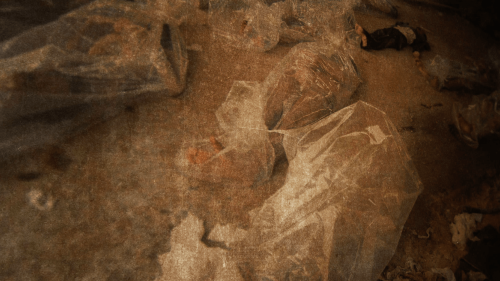 Ground-breaking investigations and prosecutions are underway in some European countries against people accused of torture, beatings, and kidnappings in Syria and Iraq. These cases are made possible by the arrival in Europe of both victims and suspects in the context of the refugee crisis.