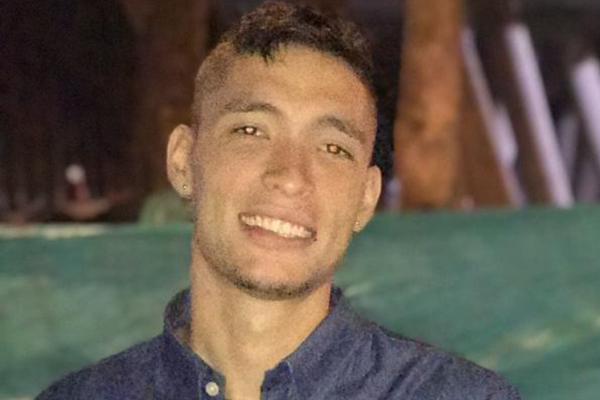 Kevin Agudelo, 22, a shopkeeper, was shot at around 10:15 p.m. on May 3 in Cali, Valle del Cauca state. He died of his wounds. He had been participating in a candlelight vigil for people injured in previous protests, two witnesses said. Demonstrators at a roundabout were peacefully blocking traffic when ESMAD agents began firing flash bang cartridges and teargas, three witnesses said. Several protesters responded by throwing rocks. One witness said he heard shots that sounded like live ammunition. He said that Agudelo, who had been hiding behind a post, then ran toward him along with another protester. The witness said he saw a police officer shoot Agudelo from a short distance. The other protester was also injured, he said. Human Rights Watch reviewed three videos that appear consistent with the witnesses’ accounts, in which Agudelo is seen lying next to the injured protester. Human Rights Watch reviewed a photo of Agudelo’s body, with wounds to the chest and arms, which IFEG forensic experts said were consistent with being shot by live ammunition. A justice sector official familiar with the case said initial evidence indicates the police were responsible for the shooting. 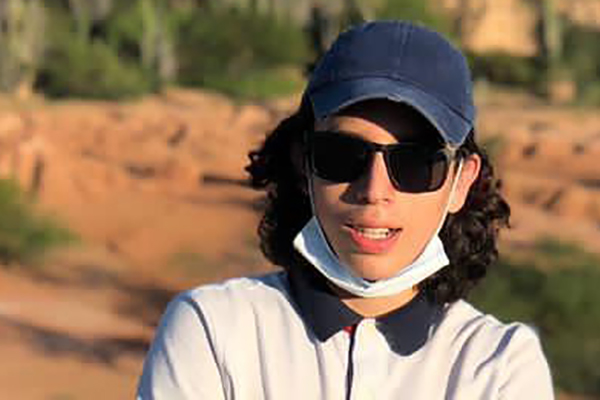 Santiago Andrés Murillo, 19, a student, in the town of Ibagué, Tolima state, was shot at around 10 p.m. on May 1, as he walked home from his girlfriend’s house, his mother and girlfriend said. A video corroborated by Human Rights Watch shows several protesters attending to Murillo lying on the ground. Human Rights Watch reviewed photos of Murillo’s body, showing wounds to the left armpit and chest, which IFEG forensic experts said are consistent with having been shot by live ammunition. Military justice officials arrested two police officers on homicide charges on May 6 and released them on June 2. A prosecutor asked the Constitutional Court on May 11 to rule that only the Attorney General’s Office – not the military justice system – should investigate the case. A decision remains pending. 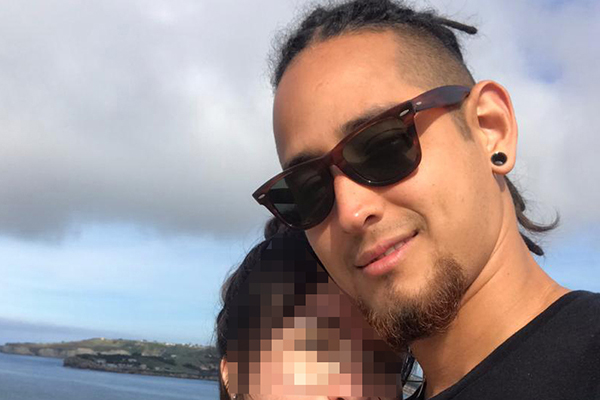 Nicolás Guerrero, 26, a graffiti artist, died from a gunshot to the left side of the head at around 1 a.m. on May 3, in Cali. Guerrero had been assisting injured protesters at a demonstration in the Calima neighborhood, a witness said, and joined the front row of protesters minutes before he was shot. Some of the protesters had been throwing rocks at police. The witness heard a single shot fired as he was leaving, and when he turned, he saw Guerrero wounded. He believes police fired the shot, as they were the only ones facing the front row of protesters, he said, and he had seen them open fire earlier that night. Human Rights Watch reviewed a photo of Guerrero’s body, showing the head wound. A justice sector official familiar with the case said that initial evidence points to a police shooter. 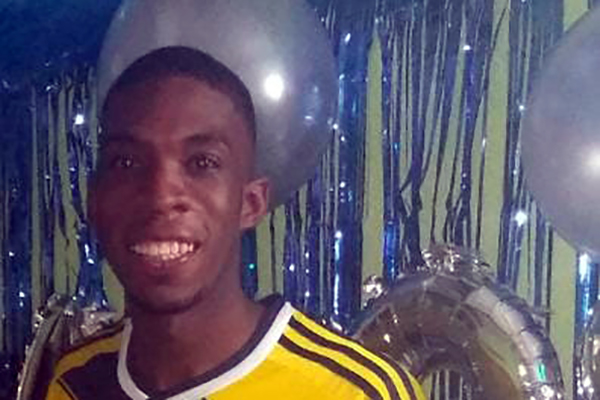 Yinson Andrés Angulo Rodríguez, 23, an electrician, died from a gunshot at around 4:40 p.m. on May 1, in Cali. He and a friend had been walking, observing the protests, and stopped at the park in the Calimio neighborhood, his friend said. Protesters were throwing rocks, and police were responding with teargas and stun grenades. Two stun grenades hit demonstrators in the front row, the friend said, and as everyone ran, he heard several shots. He turned to look for Angulo and could not find him. He approached some people who were shouting, “Take him out, he has been shot, he has been injured.” They were bending over Angulo’s limp body. A motorcycle took him to the Joaquín Paz Borrero hospital. A justice sector official familiar with the case said that live ammunition killed Angulo and that initial evidence indicated that it belonged to the police. 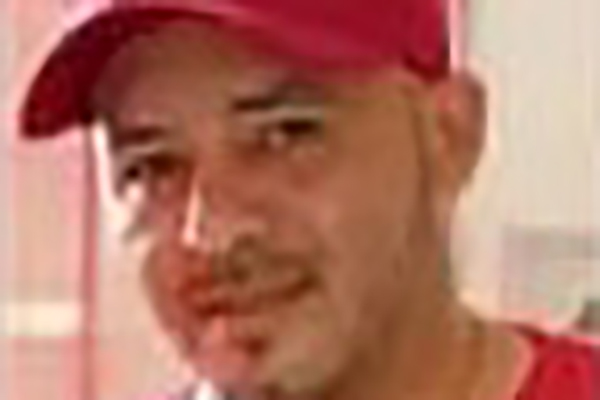 Edwin Villa Escobar, 38, a gas technician, was killed on April 30 in Cali. Villa was cooking soup outdoors for other protesters in the Diamante neighborhood, when at around 4:30 p.m., police tried to disperse the demonstration, a relative of the victim said. Some protesters threw rocks at the police in response and officers began firing live ammunition, videos corroborated by Human Rights Watch show. Villa was injured. A demonstrator took him to a local clinic, where doctors transferred him to a hospital for urgent surgery. He died hours later. Doctors told the family he had been injured with live ammunition in the left ear. A justice sector official familiar with the case said that the evidence indicates the police was responsible for the shooting.

A police officer killed Marcelo Agredo Inchima, 17, a student, as he participated in a demonstration in Cali on April 28. Around 3:30 p.m., police officers dispersed a demonstration in a part of the city known as Puerto Rellena, said a relative of Agredo who was with him in the protest. Agredo and other demonstrators ran, a witness said, toward the nearby Mariano Ramos neighborhood. Agredo kicked an officer in the back, videos corroborated by Human Rights Watch show, and the officer turned and shot Agredo as he ran away. The relative said that he heard several shots and people shouting, “they killed him, they killed one!” When he approached, he found Agredo with a wound in his head. Justice sector officials familiar with the case said that he was killed with live ammunition. On May 12, the Attorney General’s Office arrested and charged an officer with his homicide.