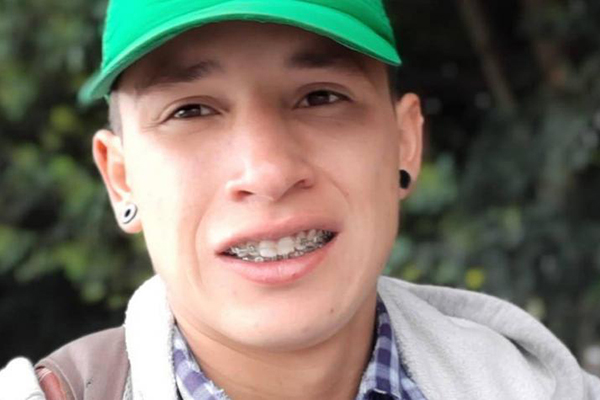 Brayan Niño Araque, 24, a furniture store employee, was killed when a cartridge hit him in the eye at around 9 p.m. on May 1 in Madrid, Cundinamarca state. He was participating in a peaceful protest when ESMAD agents in an armored wheeled vehicle began shooting teargas cartridges directly at protesters as they ran away, several witnesses said. One said he saw a cartridge shot from the armored vehicle hit Niño, who was running away but had, seconds earlier, turned to look back. Human Rights Watch corroborated a photo of the wound to Niño’s right eye, which the IFEG forensic experts say is consistent with impact from a teargas cartridge. A justice sector official familiar with the case said that the blow to the eye caused Niño’s death. Human Rights Watch corroborated videos of an armored vehicle shooting what appeared to be teargas cartridges at protesters that night. Military justice authorities on May 6 ordered the arrest of a police officer on homicide charges. A prosecutor asked the Constitutional Court on May 13 to rule that only the Attorney General’s Office – not the military justice system – should investigate the case. A decision remains pending. 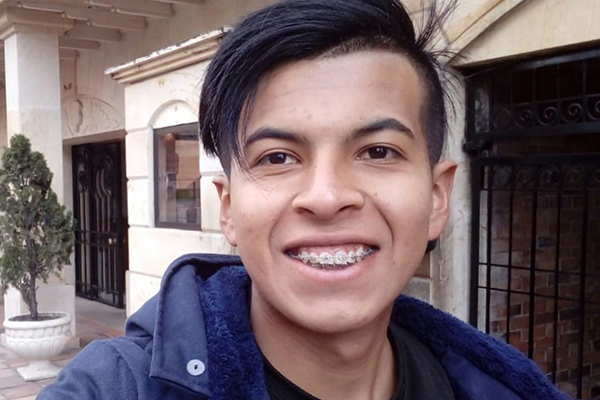 Juan Pablo Fonseca, 25, a student chef and assistant cook, saw an ESMAD agent fire the teargas cartridge that smashed his right eye during protests in a northern neighborhood of Bogotá on May 1. The agent fired straight at his face, he said. Another witness said that police were firing teargas canisters directly at protesters on the corner where Fonseca was hit. A passer-by took Fonseca to a clinic, where doctors removed his right eye. As of May 14, Fonseca had undergone four surgeries. 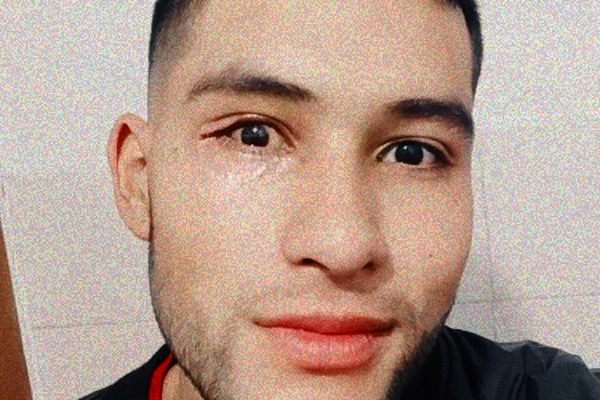 Joan Alejandro Martínez Díaz, 20, a physics student, was participating in a protest on Avenida de las Américas, in Bogotá, on the night of May 4, when an ESMAD agent shot him in the face with a teargas cartridge, Martínez said. The front row of protesters was throwing rocks at police, Martínez said, but he was walking away, trying to distance himself from them. He turned to see the police beating a protester and saw an agent shoot him with the cartridge. The agent gave no warning, he said, shooting straight at him. A passer-by on a motorcycle drove Martínez to the hospital, where he was treated for bleeding, a bruised forehead, and swelling of his left eye. Human Rights Watch reviewed a doctor’s report that says he is unlikely to regain sight in that eye.