Guatemalan prosecutors have made progress in cases of corruption and abuse, due in significant part to support the Attorney General’s Office has received from the UN-backed International Commission against Impunity in Guatemala (CICIG). Yet efforts to promote accountability for atrocities committed during the country’s internal armed conflict – which ended in 1996 – have had mixed results, and impunity for human rights abuses remains widespread. Threats and violence against human rights defenders and journalists remain a major concern. Gang-related violence is an important factor driving many people, including unaccompanied youth, to leave the country. 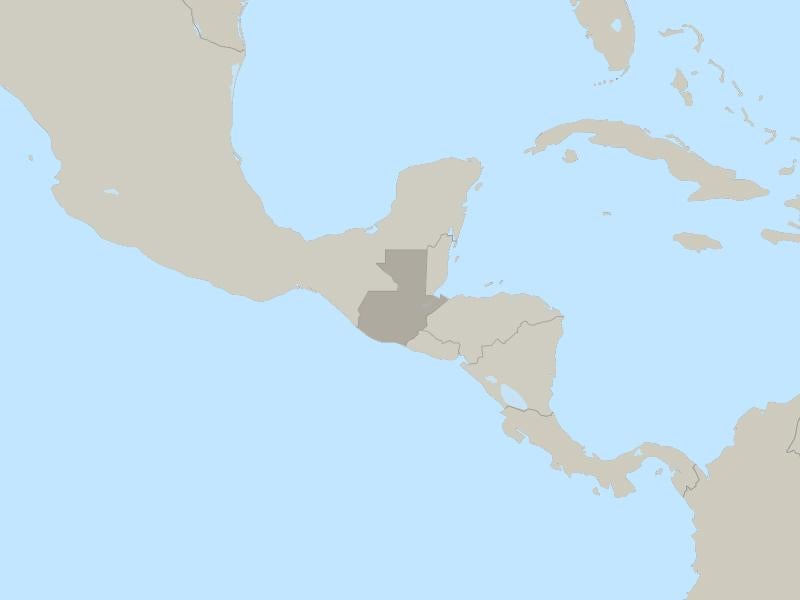