Children around the world who are arrested and detained for alleged wrongdoing are often not given the protections they are entitled under the Convention on the Rights of the Child. In many countries, children are charged and sentenced for acts that should not be crimes—such as truancy or misbehavior at home. Some states set a minimum age of criminal responsibility lower than the internationally acceptable age of 12. Some states also treat certain children, especially older adolescents or children who are accused of particularly serious crimes, as if they were adults during their trial and sentencing. Sentences of death, life without parole, and corporal punishment are still handed down in some countries, in violation of international law. The international prohibition on detaining children with adults is also often violated. 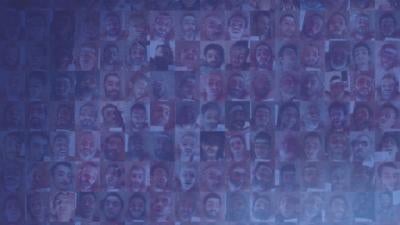 Important new steps to get justice for crimes against humanity in Syria, and for regime abuses against peaceful protesters in Belarus; justice also matters  in Liberia; brave students defy authoritarianism in Thailand; horrible health care update from Hungary; good news for Lebanon's migrant workers; new anti-racism action plan for EU; and how is Nujeen Mustafa, the girl who fled Syria in a wheelchair, doing in 2020?