The prohibition against torture is a bedrock principle of international law. Torture, as well as cruel, inhuman or degrading treatment, is banned at all times, in all places, including in times of war. No national emergency, however dire, ever justifies its use. No one may ever be returned to a place where they would face torture.  Many countries and armed groups nonetheless have engaged in torture. Human Rights Watch documents the use of torture all over the world. We are committed to pressing government authorities to act to prevent torture, as well as bringing  those who engage in torture to justice. We also work to ensure that victims of torture obtain redress, including an enforceable right to fair and adequate compensation, and full rehabilitation. 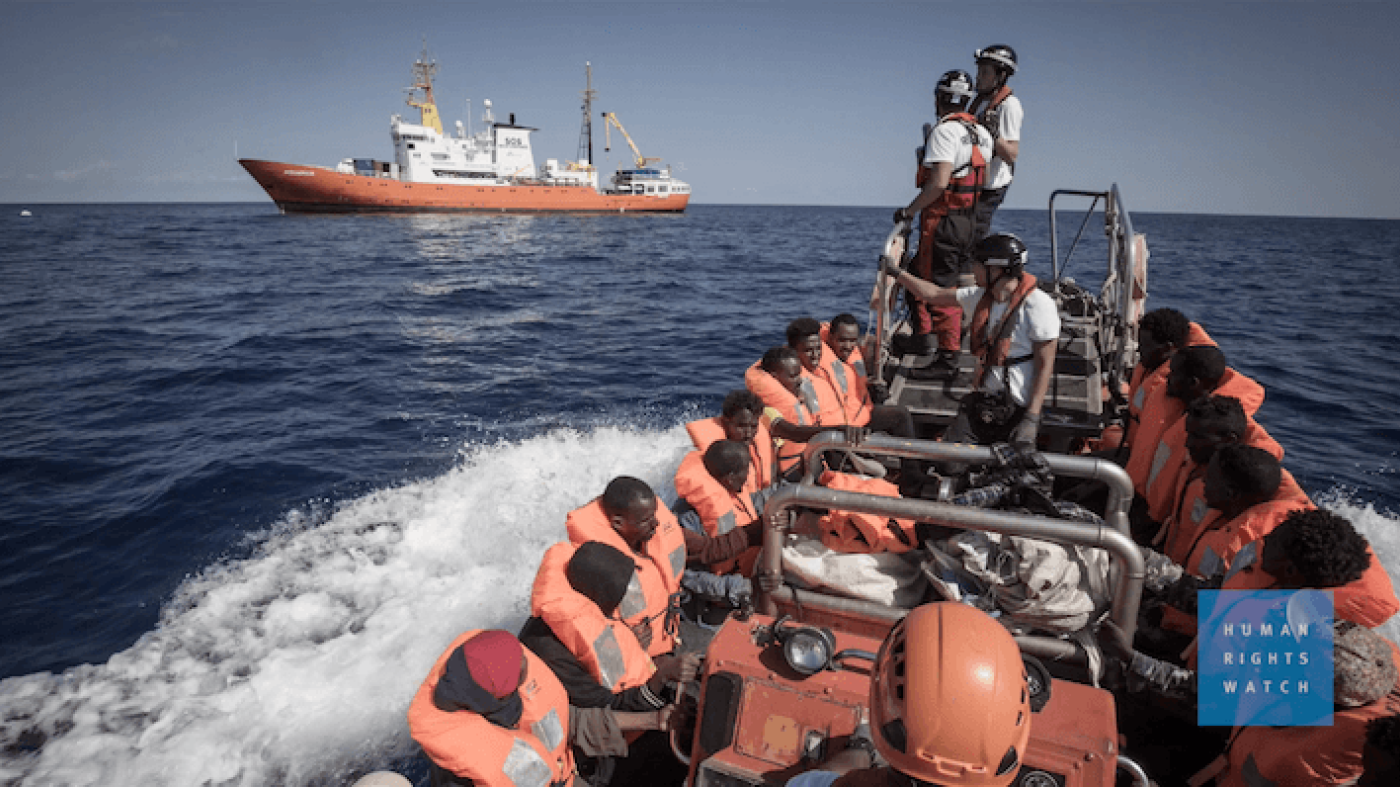