“The Court is Satisfied with the Confession”

The 61-page report, “‘The Court is Satisfied with the Confession’: Bahrain Death Sentences Follow Torture, Sham Trials,” based primarily on court records and other official documents, found serious and persistent human rights violations underlying the convictions and death sentences of cases of eight men examined for the report. The men are among 26 who are currently on death row, their appeals exhausted. Trial and appeal courts cavalierly dismissed credible allegations of torture and ill-treatment during interrogation instead of investigating them, as required by international and Bahraini law. The courts routinely violated defendants’ rights to fair trials, including the right to legal counsel during interrogation, the right to cross-examine prosecution witnesses, and through reliance on secretly sourced reports. 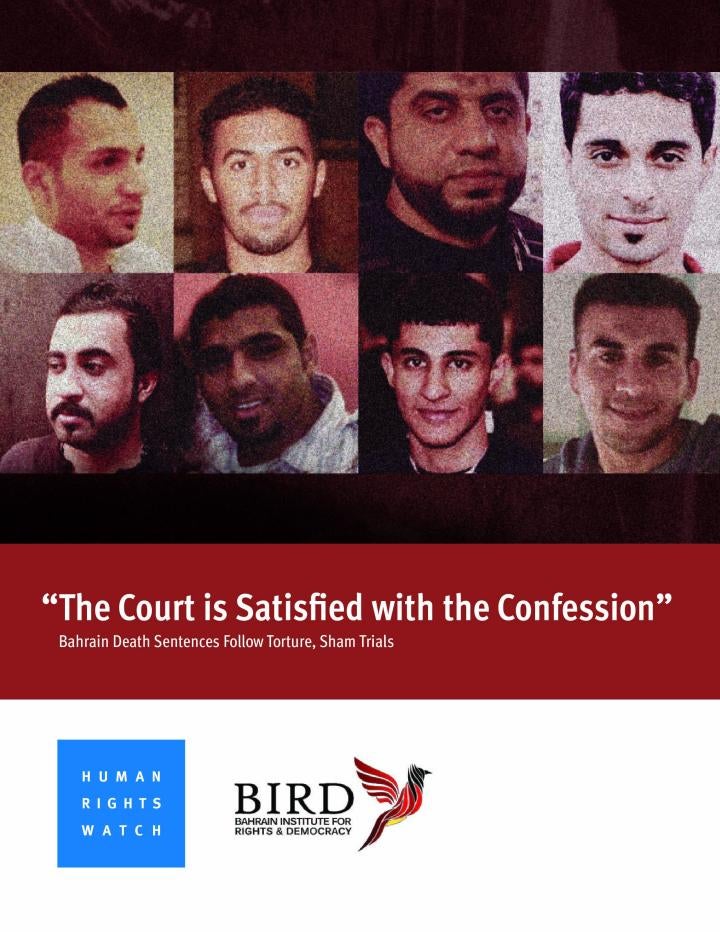 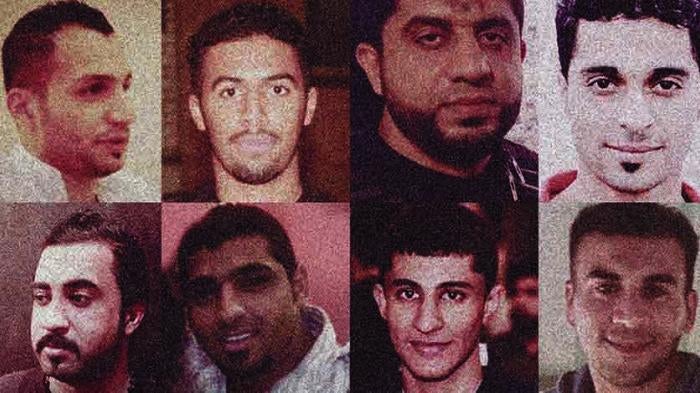