Across the country, an atmosphere of insecurity persists with resurging lethal attacks by at least two Boko Haram factions in the northeast; communal violence between nomadic herdsmen and farmers spreading southward from north-central states; and increasing spate of banditry, kidnapping, and general criminality especially in northwestern states of Kaduna, Katsina, and Zamfara. 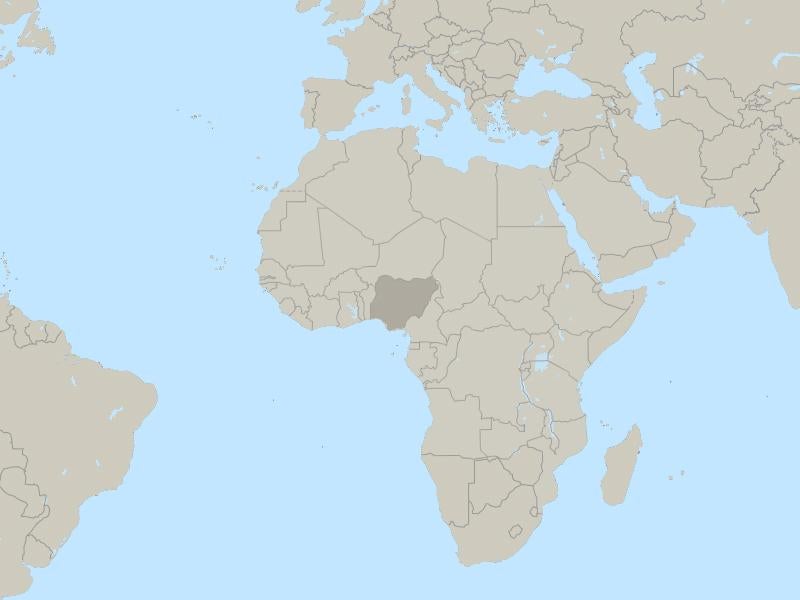 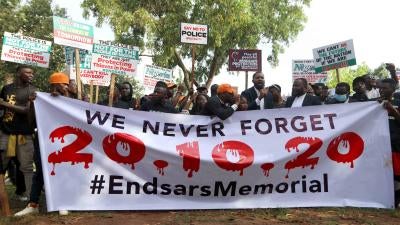