Freedom of speech is a bellwether: how any society tolerates those with minority, disfavored, or even obnoxious views will often speak to its performance on human rights more generally.  In international law, access to information and free expression are two sides of the same coin, and both have found tremendous accelerators in the Internet and other forms of digital communication.  At the same time, efforts to control speech and information are also accelerating, by both governments and private actors in the form of censorship, restrictions on access, and violent acts directed against those whose views or queries are seen as somehow dangerous or wrong. From our earliest days, when we were called The Fund for Free Expression, we have fought all forms of repression of speech, in all media, around the globe. 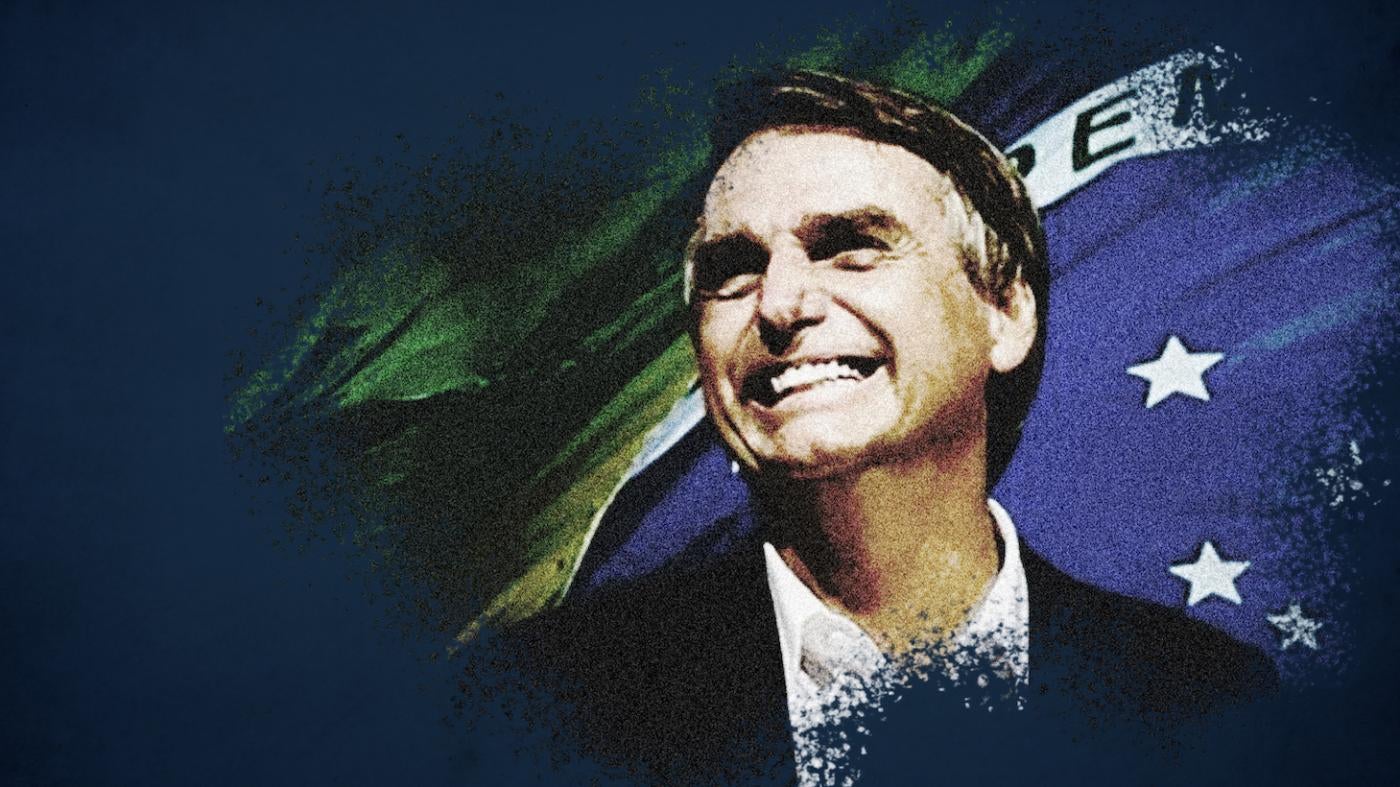 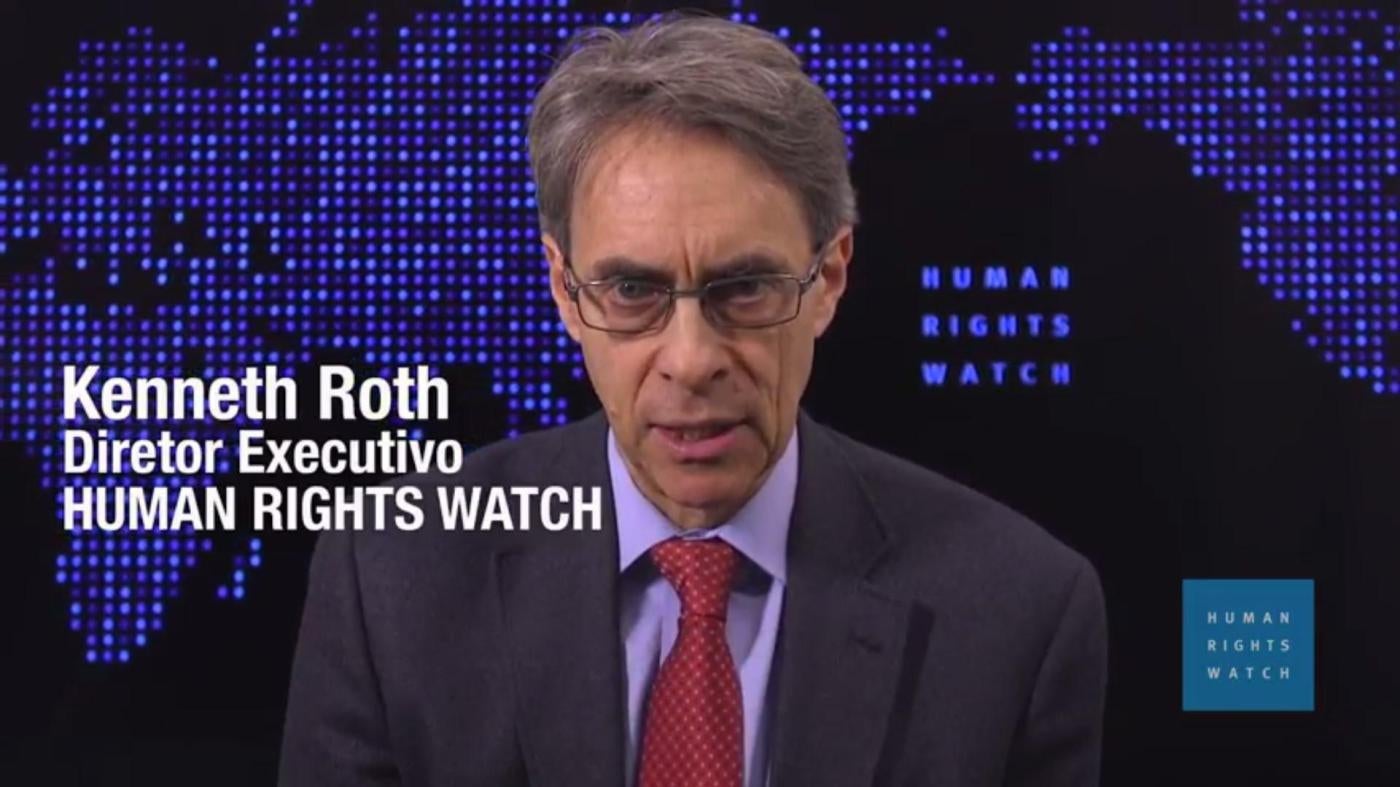