Azerbaijan’s government continues to wage a vicious crackdown on critics and dissenting voices. The space for independent activism, critical journalism, and opposition political activity has been virtually extinguished as so many activists, human rights defenders, and journalists have been arrested and jailed, and laws and regulations restricting the activities of independent groups and their ability to secure funding adopted. Other persistent human rights problems include torture, interference in the work and independence of lawyers, and restrictions on media freedoms. While criticizing the increasing crackdown, Azerbaijan’s international partners have failed to set conditions for future cooperation that will help secure rights improvements. 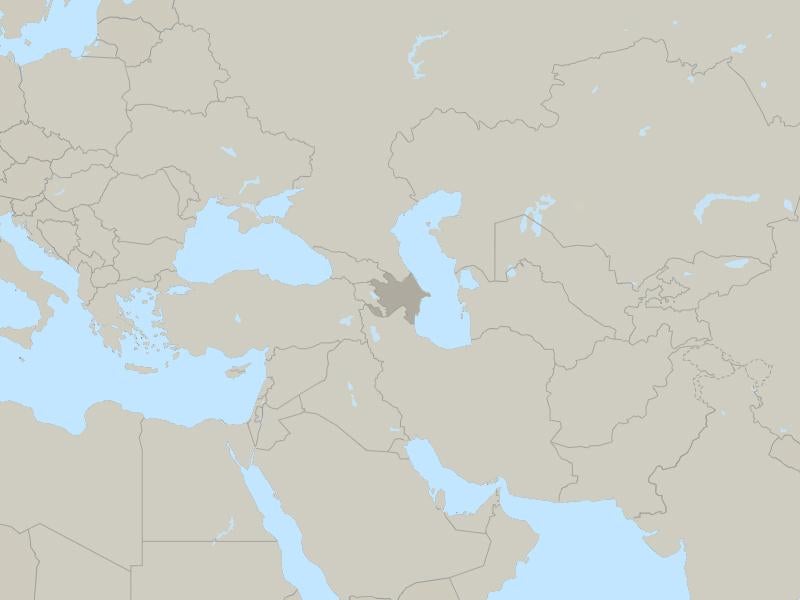