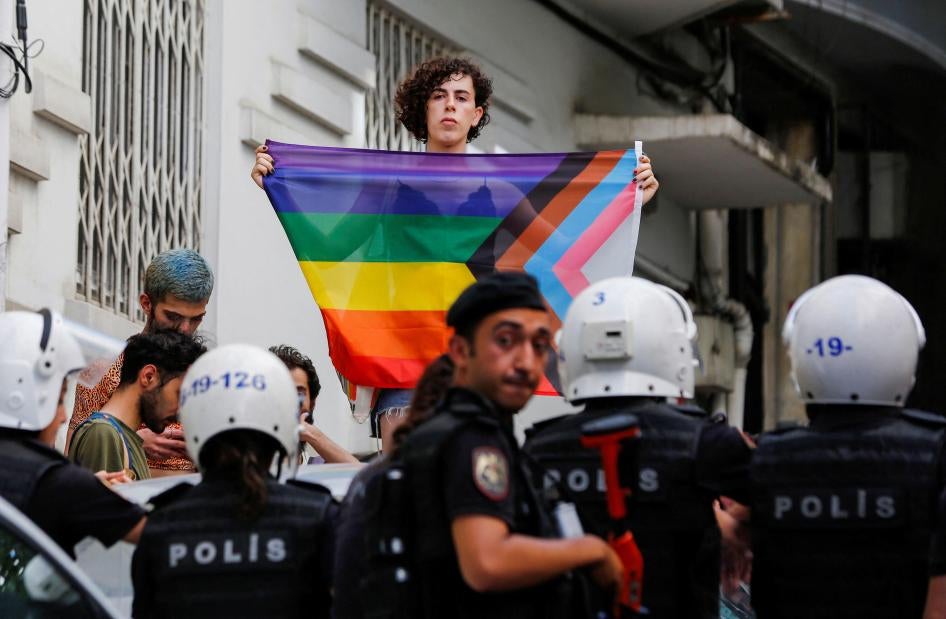 Turkish police attacked and arrested hundreds at the Istanbul Pride March last weekend, in a sweeping display of violence and discrimination against lesbian, gay, bisexual, and transgender (LGBT) people, as well as journalists attempting to report on the June 26 event. The number of arrests in 2022 is three-times more than the arrests during the previous seven Istanbul Pride marches combined. Thirty-four of those arrested were youth, according to Kaos GL, a Turkish LGBT rights group. 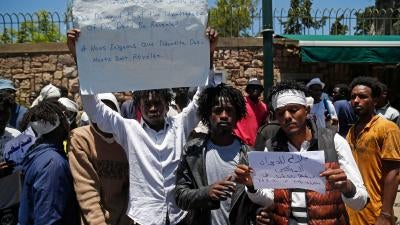 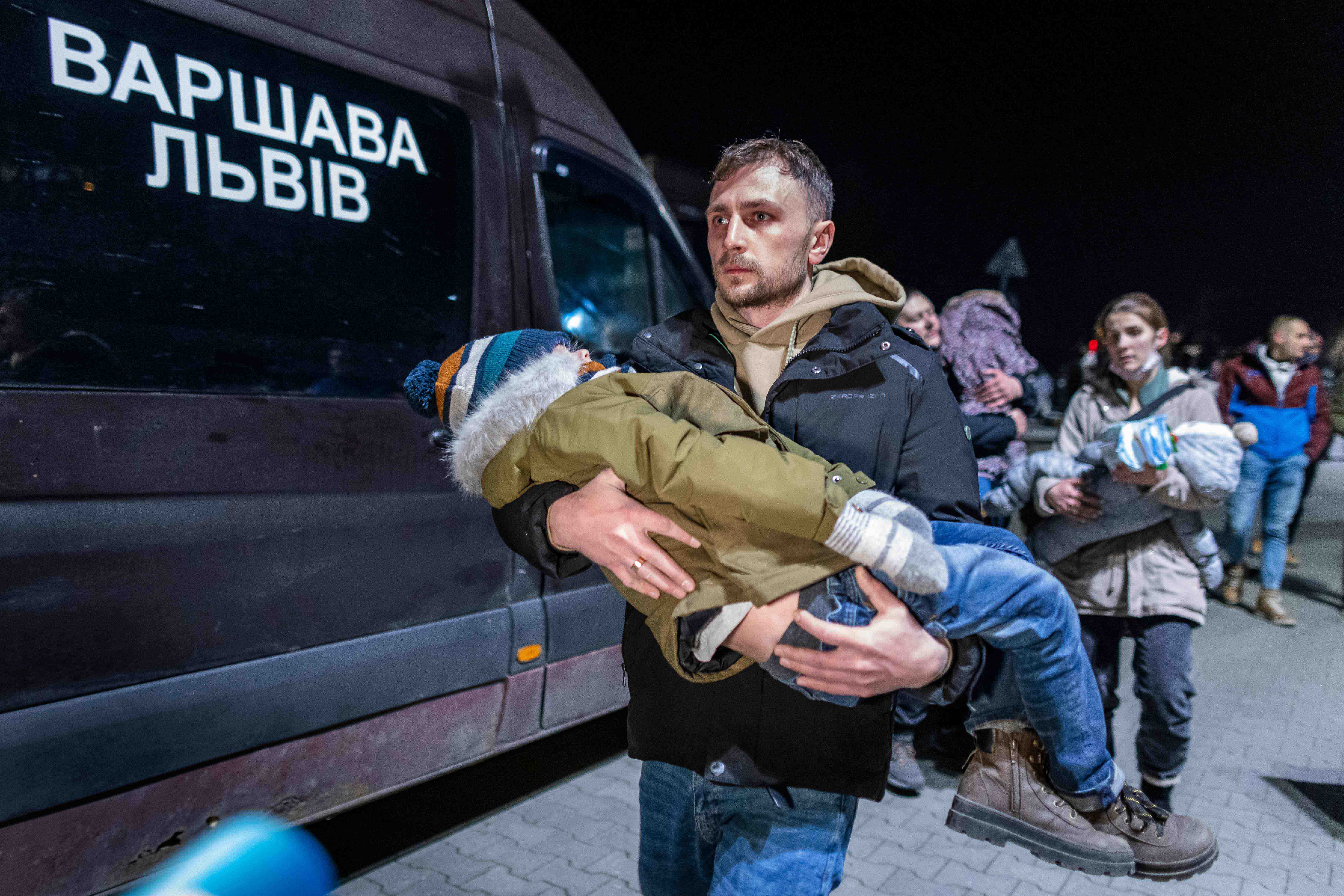 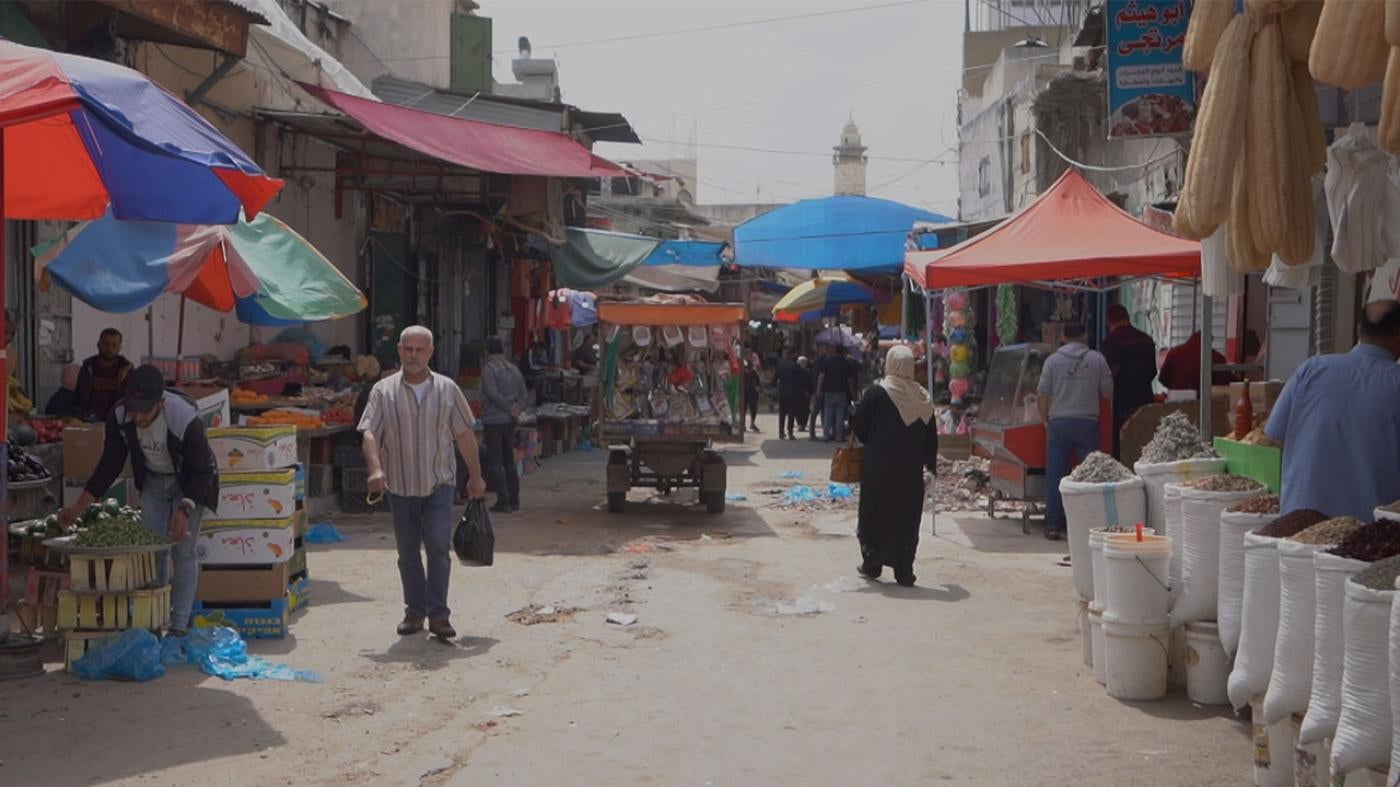 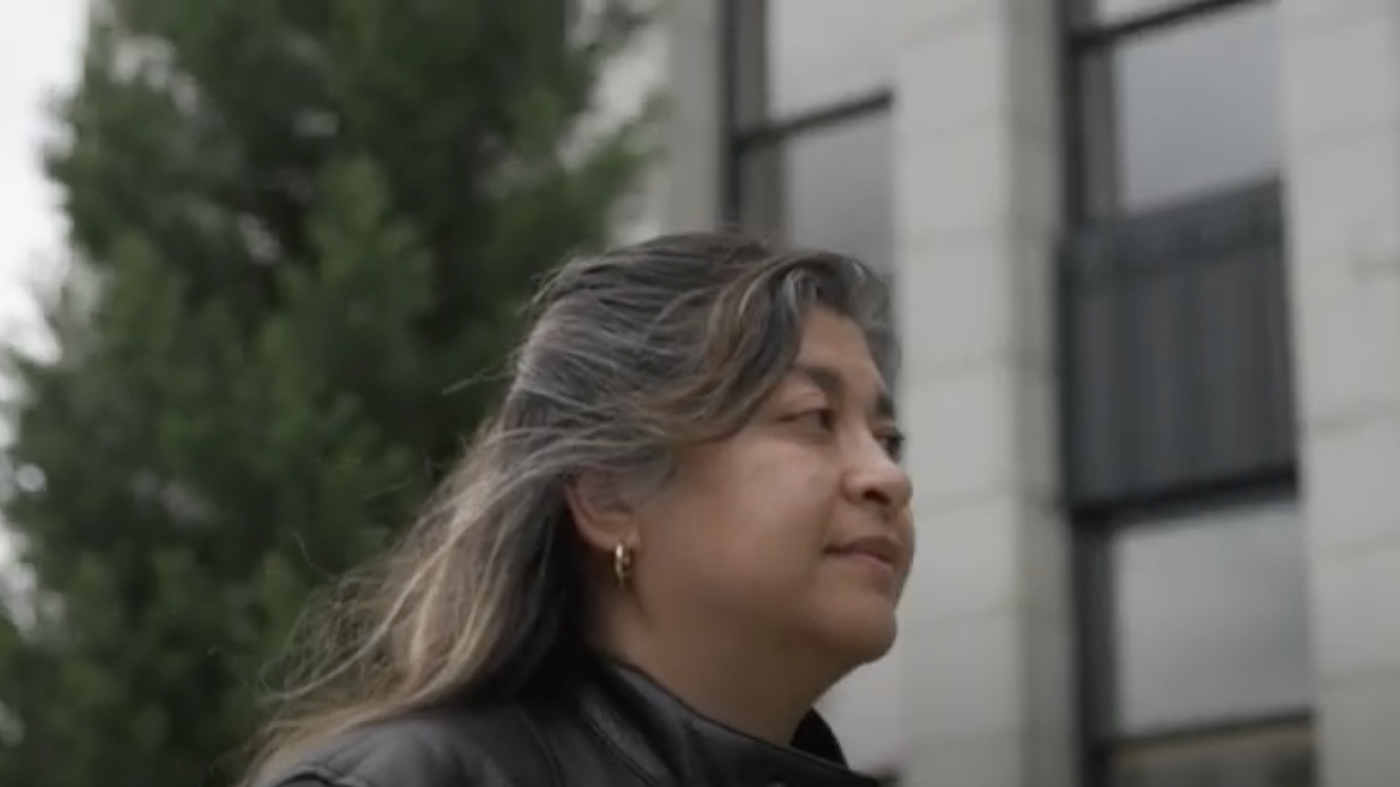 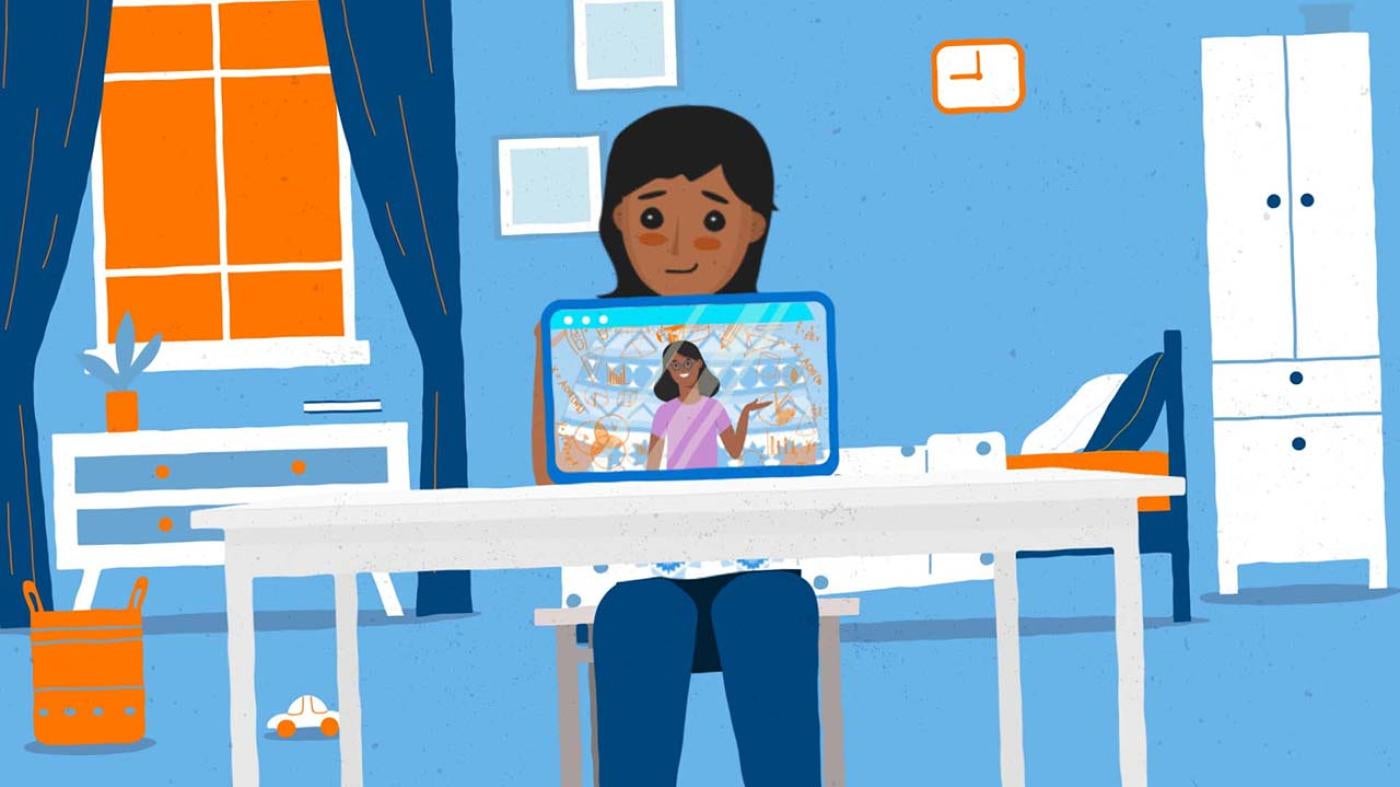