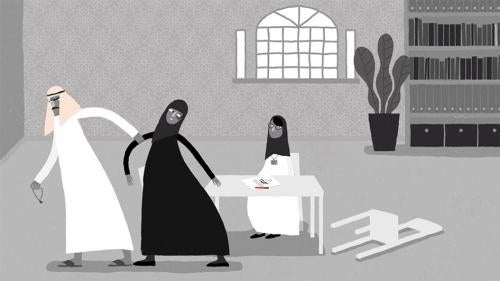 New reporting from Australia sheds light on the risks Saudi women face fleeing abuse, discrimination, or repression to seek safety in another country. According to ABC’s Four Corners, Australian authorities blocked entry to two Saudi women with valid visas at Sydney Airport over the past two years, presumably over concerns they would claim asylum. The report quoted a Saudi activist stating the Australian Border Force asked Saudi women why they are travelling without their male guardians, even though some Saudi women are fleeing them.

While many women fleeing Saudi Arabia expect to face difficulties on their journey, particularly attempts by Saudi authorities to interdict and return them against their will, they do not expect supposedly safe countries with developed asylum systems to stop and return them back over suspicions they will make an asylum claim.

Human Rights Watch has documented numerous escape attempts by Saudi women over the years. The successful January 2019 attempt by Rahaf Mohammad to flee alleged family abuse ended with her safe arrival in Canada. But not all cases have ended with success. In 2017, we reported on the forcible return of Dina Ali Lasloom from the Philippines to Saudi Arabia.

If these allegations are proved true, they represent a new low in Australia’s callous immigration policy, which has been heavily criticized by the United Nations for its offshore warehousing of asylum seekers and refugees in recent years.

The risks of forced return for Saudi women are grave, as they can face family and government retaliation for their escape attempts, including physical harm, forced isolation, imprisonment, and, in the most serious cases, murder at the hands of family members. All Saudi women face systematic discrimination under the male guardianship system and are left exposed to domestic violence with few places to turn for help.

Rather than stopping Saudi women seeking to make asylum claims, Australian authorities should recognize their unique plight and consider the case to grant them refuge from the many dangers they face. It is bad enough that Saudi women have nowhere to turn for help in their own country. Australia should not turn its back on them too.