Despite constitutional amendments passed in 2016, Algerian authorities continued to resort to criminal prosecutions for peaceful speech, using articles in the penal code criminalizing “offending the president,” “insulting state officials,” and “denigrating Islam. An indefinite blanket ban on demonstrations in Algiers, the capital, imposed in 2001, is enforced with few exceptions. Perpetrators of torture, enforced disappearances, and extrajudicial executions during the internal strife of the 1990s enjoy impunity. The Algerian government blocks the registration of many Algerian nongovernmental organizations working on women’s, ethnic, and human rights, and has maintained its non-cooperation with several UN human rights experts and mechanisms. 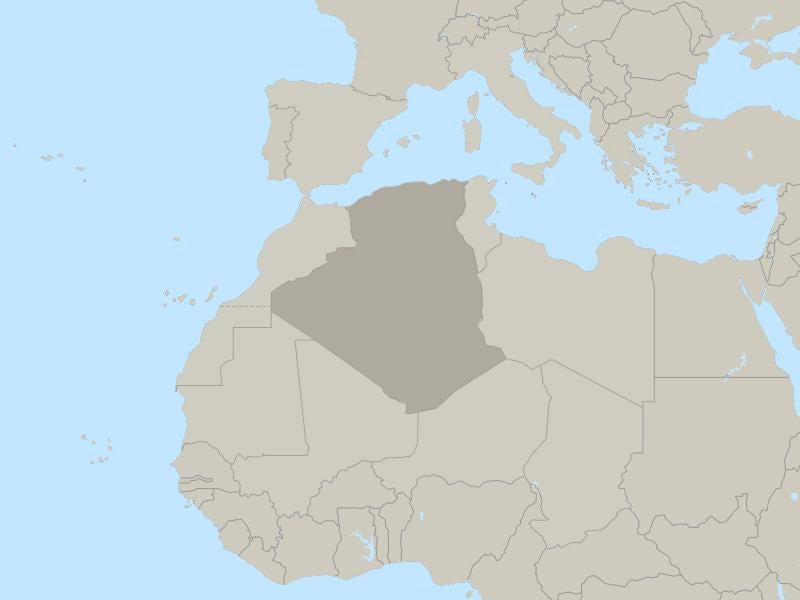 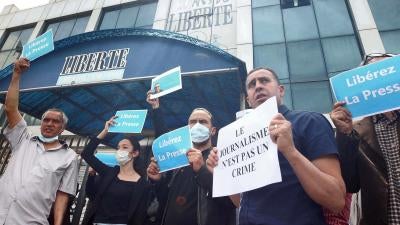