Australia is a vibrant multicultural democracy with robust institutions. Yet 2019 saw freedom of expression come under unprecedented pressure, with police raids on journalists and a government official, and the prosecution of a whistleblower and his lawyer for violating secrecy laws. Overly broad national security laws are open to misuse. Six years after it introduced offshore processing of refugees and asylum seekers, the government maintains its stance that no one who arrives by boat will be resettled in Australia. Indigenous Australians remain significantly overrepresented in the criminal justice system, and people with disabilities are particularly at risk of neglect and abuse. 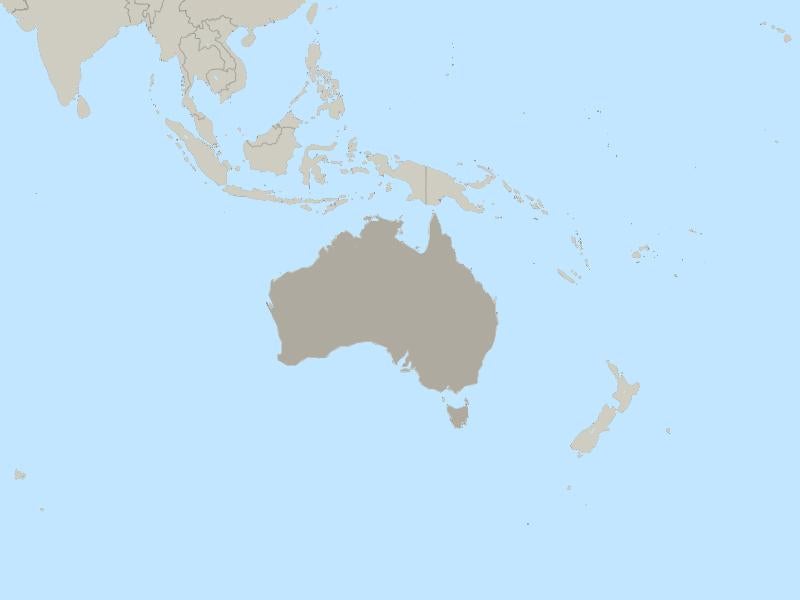