Turkey has been experiencing a deepening human rights crisis over the past four years with a dramatic erosion of its rule of law and democracy framework. Executive control and political influence over the judiciary in Turkey has led to courts systematically accepting bogus indictments, detaining and convicting individuals and groups the Erdoğan government regards as political opponents, despite lack of evidence of criminal activity. Among these are journalists, opposition politicians, activists and human rights defenders. Turkey hosts 3.7 million Syrian refugees as well as asylum seekers from Afghanistan and other countries. 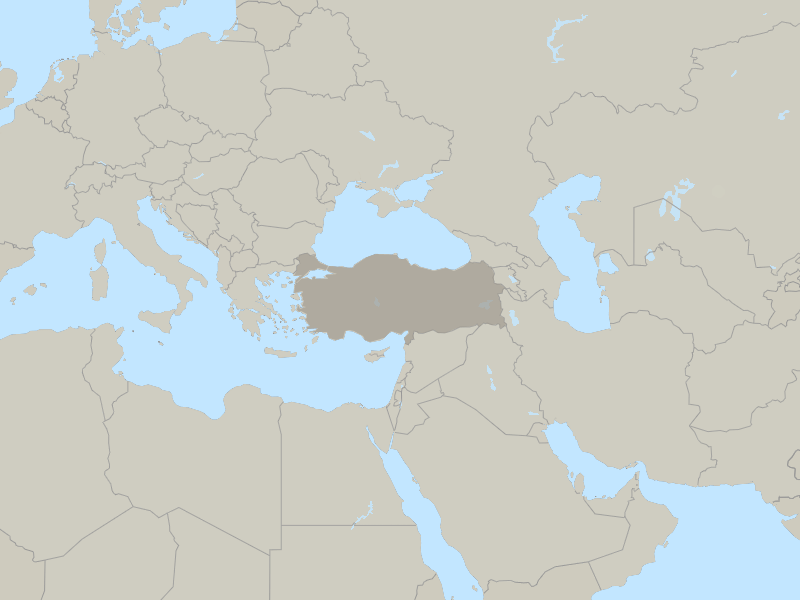 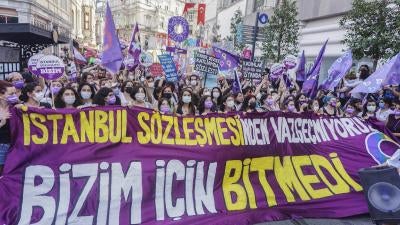