Armed conflict involving government forces, the United States, the Taliban, and other insurgent forces has continued with laws-of-war violations by all parties. Hundreds of civilians were killed and injured in the past year in insurgent attacks, while indiscriminate airstrikes by government forces added to the civilian toll. While the Taliban have eased some restrictive practices in areas under their control, severe restrictions remain on education, free expression, and the media. The International Criminal Court authorized an investigation into possible war crimes and crimes against humanity in the conflict. The Covid-19 pandemic overwhelmed Afghanistan’s fragile health system, adding to an ongoing humanitarian emergency. 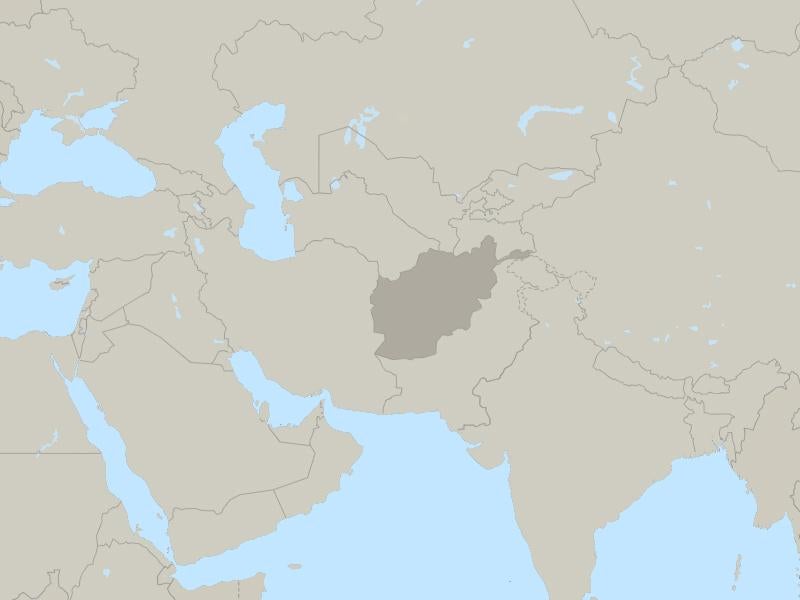