The 2019 legislative elections in Tunisia produced a fragmented parliament. Through 2020, parliament made no progress in reforming laws that violate or threaten human rights. It also failed to agree on its allotted appointments of judges to the constitutional court, which could play a pivotal role in ensuring that laws conform with the rights provided by the 2014 constitution. President Kais Saied, elected in 2019, renewed a state of emergency. Tunisians who spoke out risked occasional criminal prosecutions for “defamation” and other speech offenses, and those who demonstrated sometimes faced excessive force from the police. 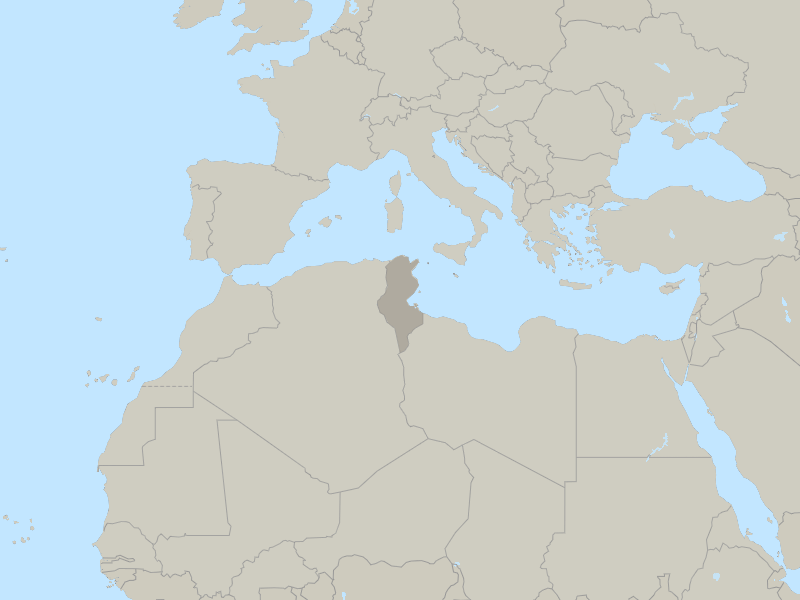 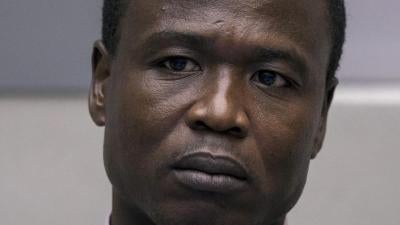