Saudi Arabia faced unprecedented international criticism in 2019 for its human rights record, including continuing repression of dissidents and activists and the failure to provide accountability for the murder of Saudi journalist Jamal Khashoggi by Saudi agents in October 2018. Amid the criticism, Saudi authorities announced landmark reforms for Saudi women that, if fully implemented, represent a significant step forward, including allowing Saudi women over 21 years old to obtain passports and travel abroad without male guardian permission for the first time. However, women’s rights activists still remained in prison or on trial for their activism. In 2019, Saudi Arabia carried out 184 executions, 84 for non-violent drug crimes. Through 2019, the Saudi-led coalition continued a military campaign against the Houthi rebel group in Yemen that has included scores of unlawful airstrikes that have killed and wounded thousands of civilians. 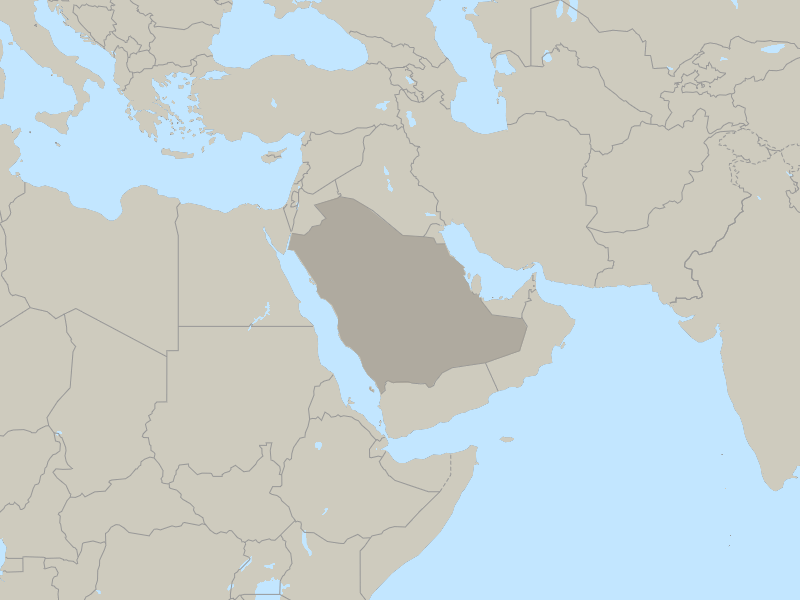 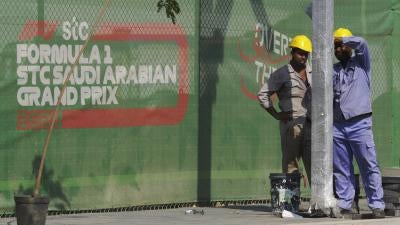