Guinea held long-delayed local elections in February 2018, but allegations of electoral fraud and ethnic and communal tensions led to deadly clashes between protesters and security forces. Popular frustration over economic inequality and the slow pace of economic development led to unrest, exemplified by often-violent protests against a fuel-price increase in July and long-running teachers’ strikes. The government regularly banned demonstrations led by opposition and civil society groups, while security forces often resorted to excessive force and engaged in criminality and extortion in seeking to disperse often violent street protests. Violations of freedom of expression, including the arrest of and attacks against journalists, persisted. 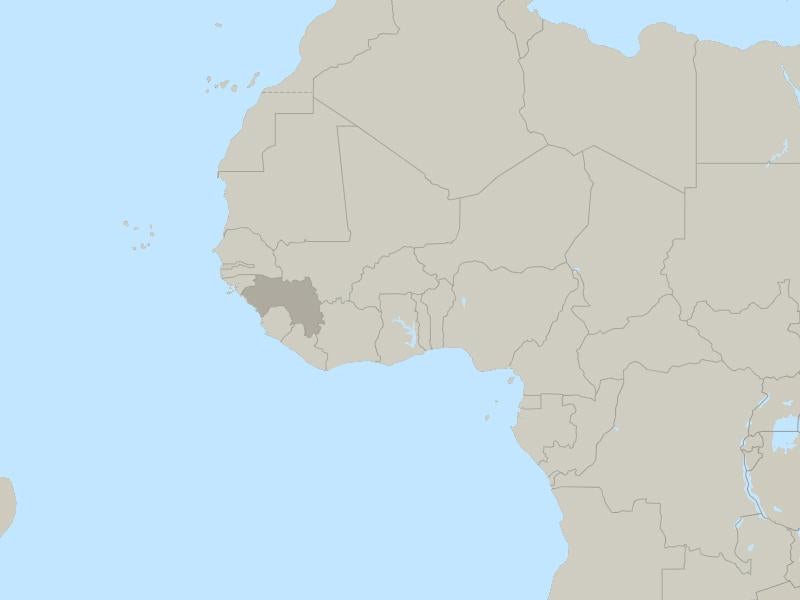 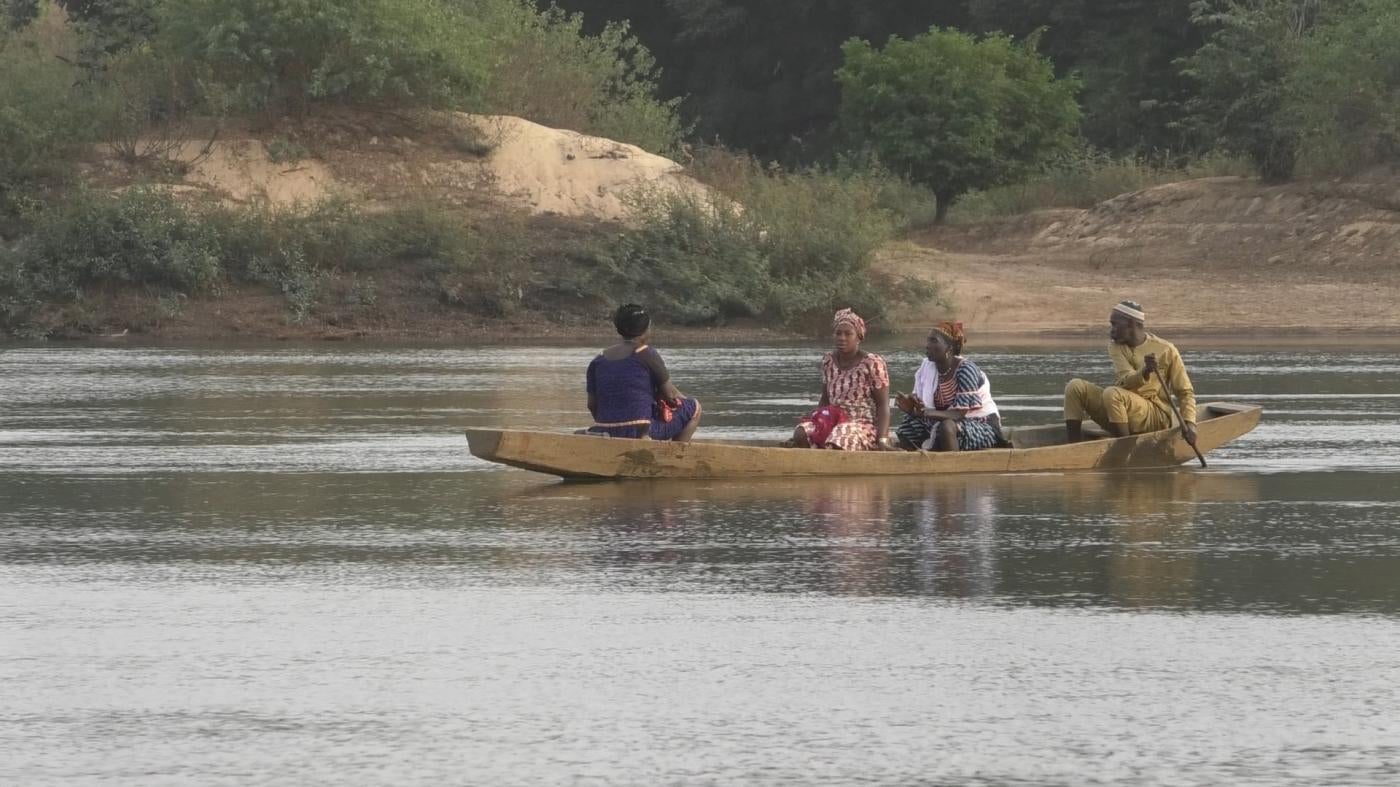 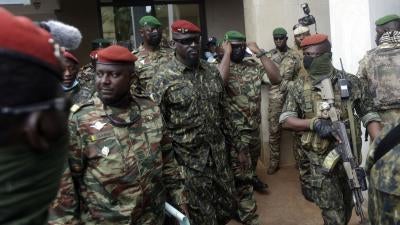