The armed conflict between the Saudi-led coalition and the Houthi armed group as well as the humanitarian crisis has contributed to creating unspeakable suffering for millions of civilians. The conflict has killed and injured thousands of civilians. The coalition has conducted scores of indiscriminate and disproportionate airstrikes hitting civilian objects in violation of the laws of war, using munitions sold by the United States, United Kingdom, and others. Houthi forces have used banned antipersonnel landmines and fired artillery indiscriminately into populated areas and indiscriminately launched ballistic missiles into Saudi Arabia. The Houthi rebels have been accused of obstructing aid deliveries and distribution. Houthi forces, the Yemeni government, the United Arab Emirates (UAE), Saudi Arabia, and various UAE and Saudi-backed Yemeni armed groups have arbitrarily detained and forcibly disappeared scores of people. Houthi forces have held people hostage. Yemeni officials have beaten, raped, tortured, and detained migrants and asylum seekers from the Horn of Africa. Despite mounting evidence of violations of international law by the parties to the conflict, efforts toward accountability have been grossly inadequate. 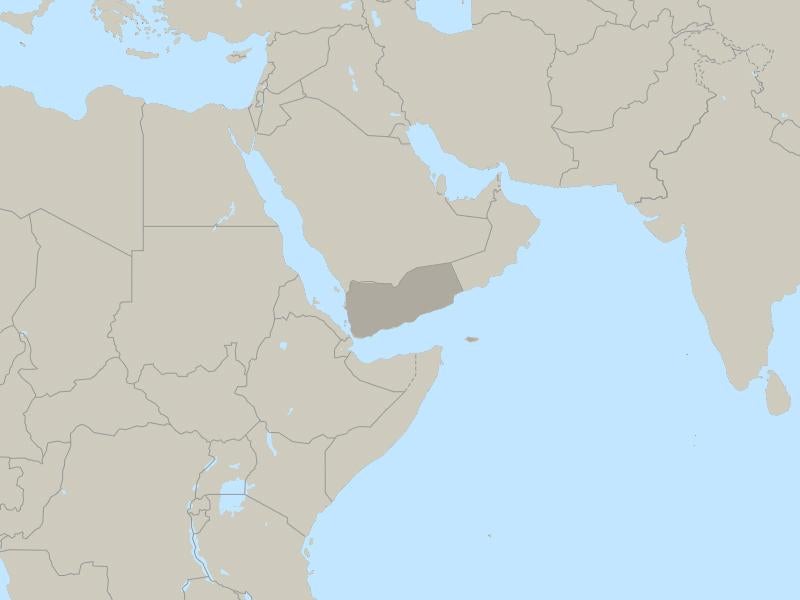