(Beirut) – Saudi Arabia’s King Salman issued an April 17, 2017 order to all government agencies that women should not be denied access to government services because they do not have a male guardian’s consent unless existing regulations require it, Human Rights Watch said today. Government agencies will have to provide a list within three months of procedures that require male guardian approval.

The order, if adequately enforced, could end arbitrary guardian consent requirements imposed on women by government officials. But it appears to keep in place regulations that explicitly require guardian approval, such as for women to travel abroad, obtain a passport, or get married. It also does not address areas where private individuals and entities ask women for guardian permission such as before they are employed or undergo medical procedures, Human Rights Watch said.

“Saudi Arabia has a tremendous opportunity to root out all vestiges of the guardianship system, and should use the three-month review period King Salman ordered to immediately declare all guardian consent requirements null and void,” said Sarah Leah Whitson, Middle East director at Human Rights Watch. “The king should also require state agencies to actively prevent discrimination by private individuals and businesses.”

A July 2016 Human Rights Watch report documented the impact of the guardianship system on Saudi women. Under the system, every woman must have a male guardian – a father, brother, husband, or even a son – who has the authority to make a range of critical decisions on her behalf. Women are required to receive guardian approval to apply for a passport, travel outside the country, study abroad on a government scholarship, get married, or exit prison. They regularly face difficulty conducting a range of transactions – from renting an apartment to filing legal claims – without a male relative’s consent or presence. Women also face challenges making decisions for their children on an equal basis with men.

The two-page order, which Human Rights Watch reviewed, forbids government agencies from requiring a male guardian’s consent for women seeking services “unless there is a regulatory obligation for this request.” The order’s requirement for government agencies to compile a list of all procedures requiring male guardian approval, opens the door to reviewing, amending or cancelling these requirements. Saudi Arabia should use the three-month period to abolish all remaining vestiges of the guardianship system and ensure that women are treated equally in both law and practice, Human Rights Watch said.

The order also says that government agencies should work to provide transportation for women seeking services. Women are barred from driving in Saudi Arabia.

Dozens of Saudi women have told Human Rights Watch that the male guardianship system is the most significant impediment to realizing women’s rights in the country, effectively leaving adult women legal minors who cannot make key decisions for themselves.

Saudi Arabia law clearly and directly enforces guardianship requirements in certain areas. In other areas, there appear to be no written legal provisions or official decrees explicitly mandating a guardian’s consent or presence, but public officials and private businesses have historically demanded such permission without fear of sanction. The King’s April 17 order appears to address only this second, more informal, manifestation of the guardianship system. 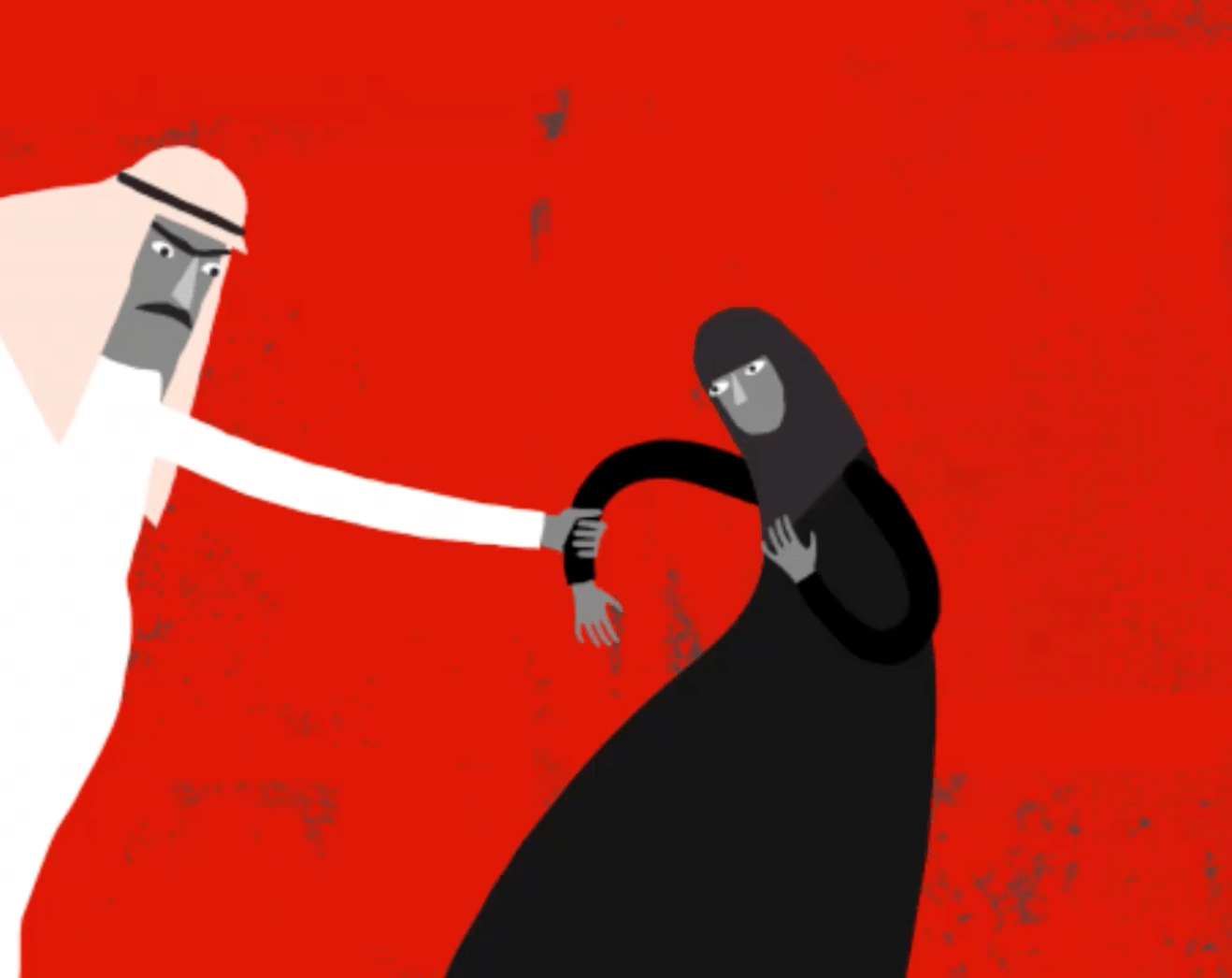 Saudi authorities should issue clear and explicit directives to the Ministries of Health, Education, Interior, Justice, and Labor and Social Development prohibiting staff from requesting a guardian’s presence or permission to allow a woman access to any government service.

The need for substantial, systemic reform is starkest with regard to the state’s response to violence against women, Human Rights Watch said. The guardianship system allows men to control many aspects of women’s lives and makes it difficult for survivors of family violence to get protection or redress. Women who have escaped abuse in shelters may, and in prisons do, require a male relative to agree to their release before they may exit state facilities.

International media have highlighted recent cases of women who have tried to escape this repressive system. Dina Ali Lasloom, a 24-year-old Saudi woman, was returned to Saudi Arabia against her will in April while in transit in the Philippines. She was reportedly seeking asylum in Australia, and is now in a detention center facing indefinite detention or possible forced return to the family she fled. Mariam al-Oteibi, 29, fled abusive family members in al-Qassim Province for Riyadh, only to be captured by authorities and jailed.

When Saudi Arabia acceded to the UN Convention on the Elimination of All Forms of Discrimination against Women (CEDAW) in 2000, it entered a general reservation stating that: “In case of contradiction between any term of the Convention and the norms of Islamic law, the kingdom is not under obligation to observe the contradictory terms of the Convention.”

Women’s rights activists in Saudi Arabia have repeatedly called on the government to abolish the male guardianship system. In 2009, and again in 2013, Saudi Arabia agreed during its universal periodic review of its human rights policies at the UN Human Rights Council that it would abolish the system.

Since making these promises, Saudi Arabia has taken minor steps to lessen guardians’ control over women, including no longer requiring permission for women to work and passing a law criminalizing domestic abuse. In 2013, then-King Abdullah appointed 30 women to the Shura Council, his highest advisory body, and, in 2015, women voted and ran as candidates in municipal council elections for the first time. However, Human Rights Watch found that such reforms were hindered or even nullified because the male guardianship system remains largely intact.

“We have seen Saudi Arabia’s baby steps on women’s rights reform obstructed or nullified as a result of the male guardianship system,” Whitson said. “King Salman’s order will also have a limited impact unless the authorities finally act boldly and end this discriminatory system once and for all.”