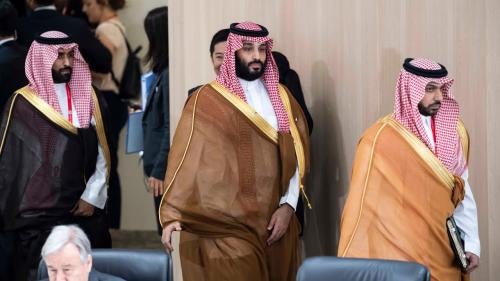 (Beirut) – G20 member countries should press Saudi Arabia to release everyone detained unlawfully and provide accountability for past abuses in advance of the virtual G20 leaders’ summit on November 21, 2020, Human Rights Watch said today. Human Rights Watch is launching the #G20SaudiArabia campaign, urging leaders of G20 governments to hold their Saudi hosts accountable for its human rights abuses after writing to them in July and August with the same request.

G20 countries awarded Saudi Arabia the G20 presidency for 2020, despite the Saudi government’s unrelenting assault on fundamental freedoms, including jailing and harassing public dissidents and human rights activists, unlawful attacks on civilians in Yemen, and flouting international calls for accountability for the murder by state agents of the Saudi journalist Jamal Khashoggi. 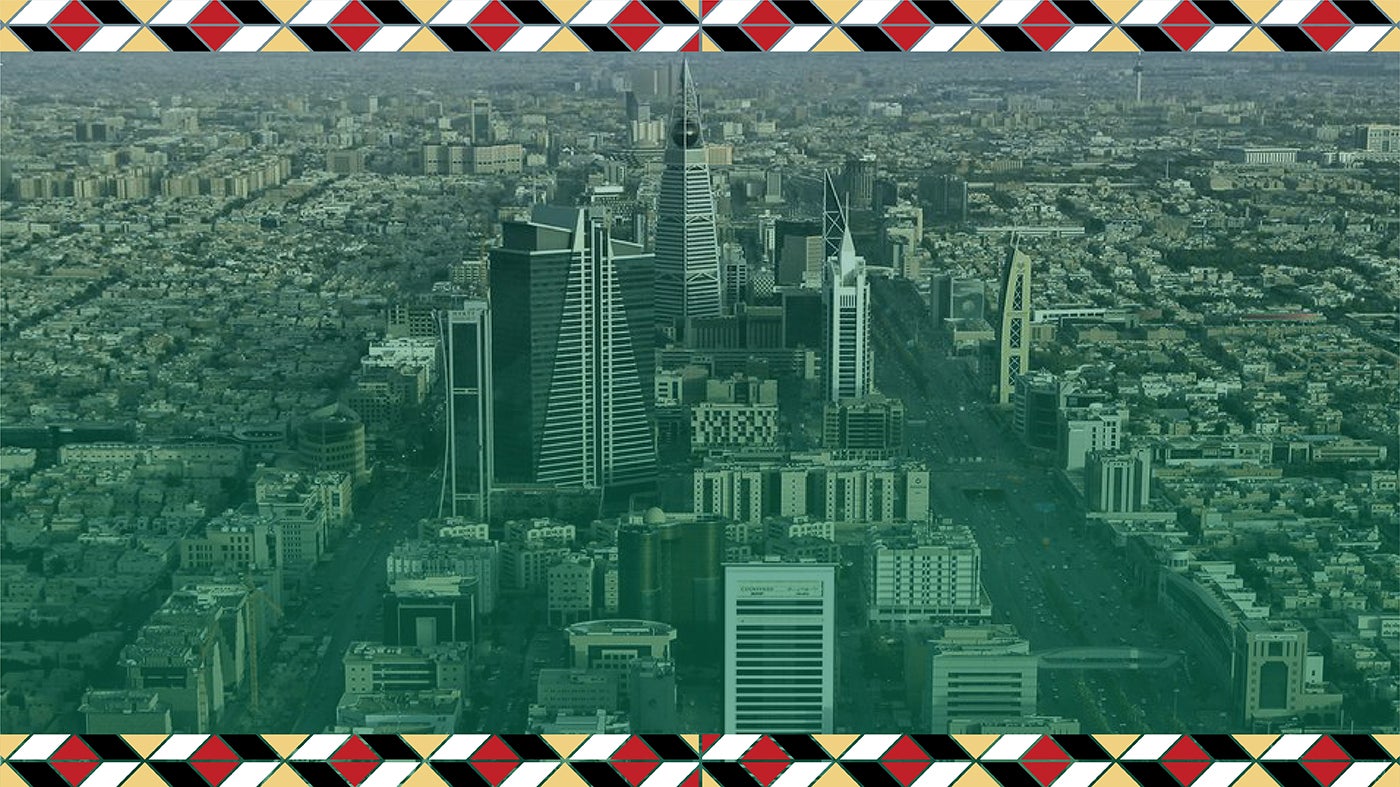 “The G20 presidency has conferred an undeserved mark of international prestige on the government of Crown Prince Mohammad bin Salman,” said Michael Page, deputy Middle East director at Human Rights Watch. “Instead of signaling its concern for Saudi Arabia’s serious abuses, the G20 is bolstering the Saudi government’s well-funded publicity efforts to portray the country as ‘reforming’ despite a significant increase in repression since 2017.”

The two years since Saudi agents’ brutal murder of journalist Jamal Khashoggi in October 2018 has brought no accountability for top-level officials implicated in the murder. Since then, Saudi Arabia has spent billions of dollars hosting major entertainment, cultural, and sporting events as a deliberate strategy to deflect from the country’s image as a pervasive human rights violator.

G20 countries should help prevent Saudi Arabia’s attempts to whitewash its abuses through hosting the G20, including by advocating for Saudi Arabia to undertake the following measures:

“G20 countries can make a difference and play a significant role in convincing Saudi Arabia to halt its human rights abuses,” Page said.