Break down stereotypes – that’s what a group of people with intellectual disabilities in Mexico and a former political candidate from Peru are trying to do.

Bryan Russell, who twice ran for Congress in his home country, Peru, before becoming Human Rights Watch’s Marca Bristo Fellow, is visiting Mexico later this month to join a group of Mexican activists, María Fernanda Castro Maya, Luís Alfonso García García, María José Gutiérrez Sánchez, and Diego Ortiz Cruz, to advocate for the right to stand for elections, hold public office, and participate without discrimination in the conduct of public affairs in Mexico. They plan meetings with government officials, political parties, and Mexican electoral authorities to make their case. 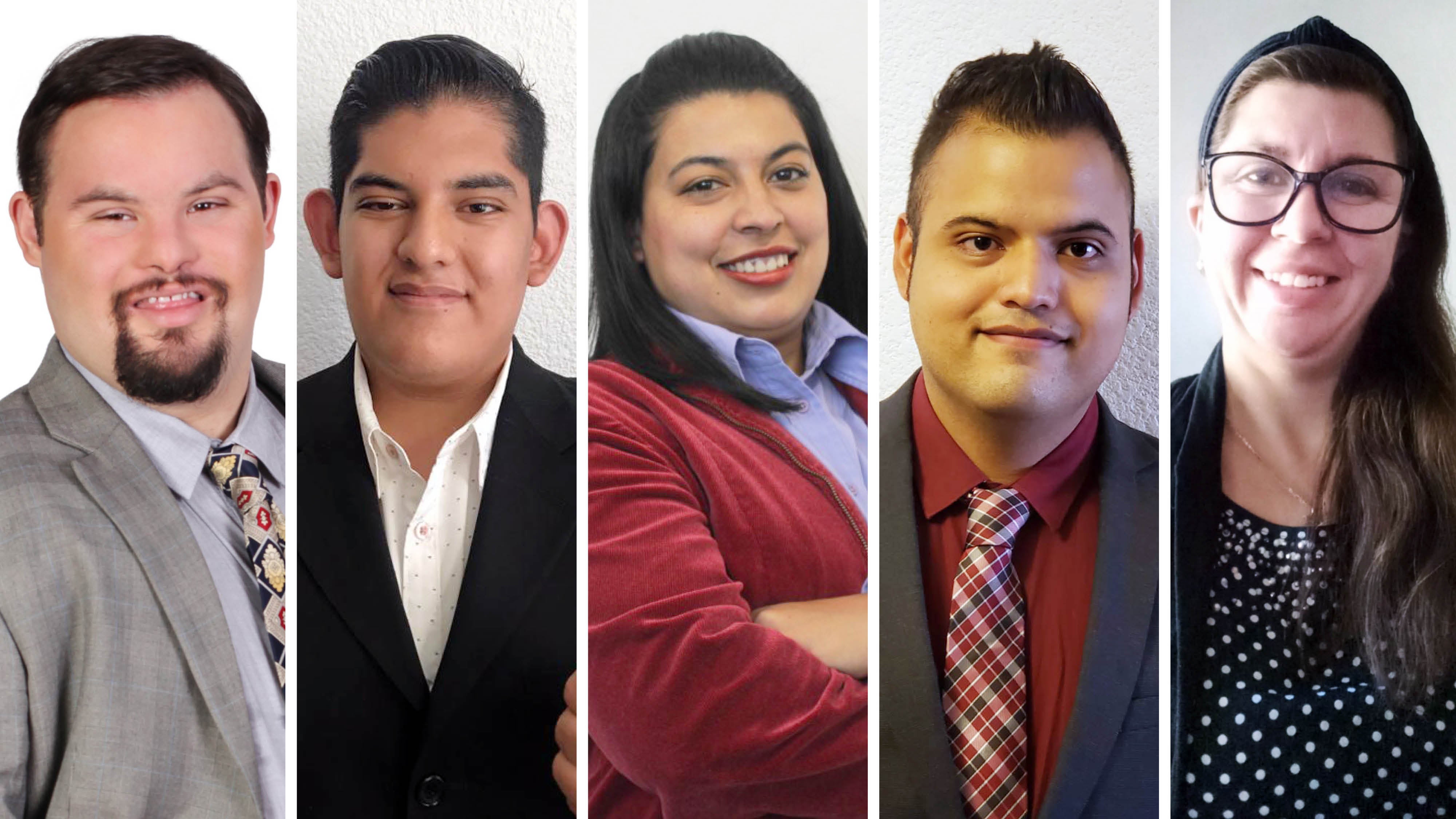 People with Intellectual Disabilities Should Have Representation in Politics in Mexico

Read more about the advocates working to make this happen.

In a recent address before the Mexican Senate, Bryan explained, “When I ran for Congress, I faced many obstacles and prejudices. People believed that I was not capable of having my own thoughts and criteria, that I was manipulated by others, and was not autonomous and that I let myself be led by others. That is not so, I speak for myself.”

The group, with support from CONFE, a Mexican federation of organizations of persons with disabilities, and Human Rights Watch, has requested information from all political parties in Mexico on steps they have taken to include people with intellectual disabilities. Only one has responded so far, the Democratic Revolution Party (PRD), saying they don’t have a rigorous track record on this issue, but that they had nominated two candidates with intellectual disabilities in Baja California and Puebla and are open to including more.

None of Mexico’s political parties’ founding documents, which are required by law not to be discriminatory, mention intellectual disabilities. For the most part, they simply don’t have people with intellectual disabilities on their radar. Without visibility, including the opportunity to participate in public life, the discrimination and isolation they experience remains prevalent.

“We are citizens like other Mexicans, and we can participate in political spaces. Many times people believe that because we have intellectual disabilities we cannot make decisions and that we need to depend on others. This is not so; we might need support like any other person, but we can decide and we have good ideas on how to improve living conditions for everyone,” the group said. Their meetings with key stakeholders in the coming weeks are among the many steps they’ve taken to make their voices heard. The question remains: will the political apparatus finally listen?